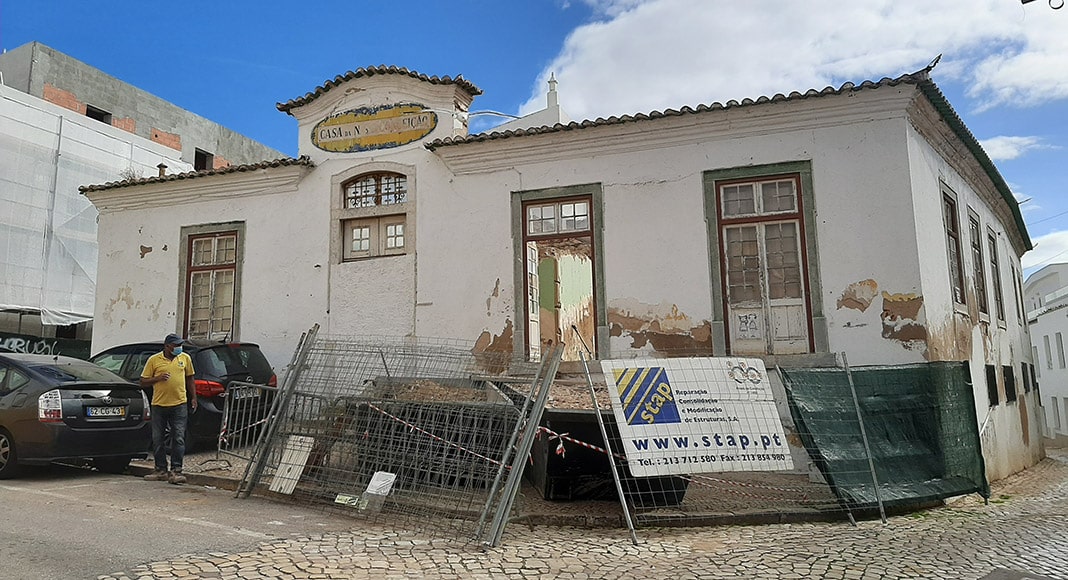 A €1.2 million revamp to turn a historic building in Portimão into the town’s new parish council (Junta de Freguesia) has finally begun after years in the pipeline.

The building is located a stone’s throw away from the town’s main church and is best known as the original Casa da Nossa Senhora da Conceição, a local refuge for needy girls which still exists today but in different premises.

Not only is it one of the town’s most iconic buildings – having also served at one point as Portimão’s post office – it also boasts a series of archaeological treasures, including a 15th or 16th century ruin, a Roman borehole and some ‘calçada’ stone which the parish council plans to open to visits.

Indeed, archaeologists will be following the works in hopes of finding even more historic remains.

“There are those who criticise our town and say it doesn’t have any history. But the truth is many of our visitors come here to see our churches and to visit our shopping street, which thankfully is more dynamic. Not as dynamic as it used to be, but more so than in recent years,” Portimão parish council president Álvaro Bila told Barlavento newspaper.

As he explained, the plan is to give the local parish council a new and much more modern headquarters whilst also preserving an important part of Portimão’s history.

“All of the parish council’s activities will be based there. There will even be an internet access point outside. We want the parish council meeting room to also be used as a venue for exhibitions, with a patio right beside it, to host visits, talks and other cultural events,” Bila said.

Accessibility has also become a serious issue at the parish council’s current premises (in the Igreja do Colégio building, facing the Alameda).

“Having a building which is accessible to everyone is extremely important, because where we are now does not serve everyone. People with reduced mobility cannot reach the first floor. A parish council has to be an example to follow, and at a time when we are trying to incentivise the rehabilitation of towns, a parish council cannot be located in rundown premises,” he said.

Bila has not revealed when the works will be completed, although last year he told Correio da Manhã tabloid that he estimated they would last just over a year.
Original article written by José Garrancho for Barlavento newspaper (read it at www.barlavento.pt) 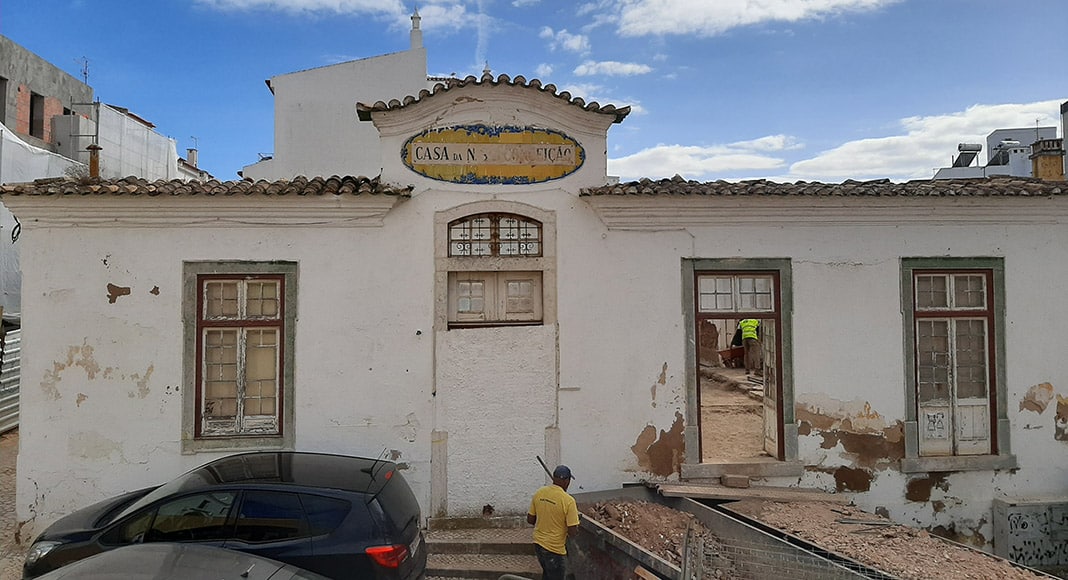