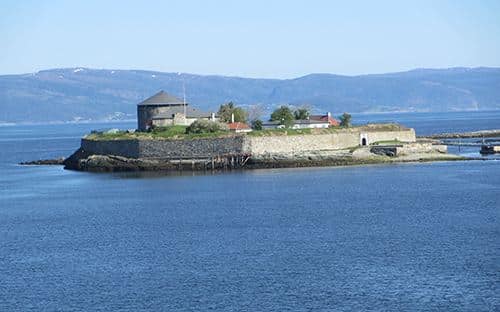 Data from Meteo, the meteorological society of Portugal, has shown that the spring of 2011 was the second warmest since 1931, with average temperatures of 15.92°C during March, April and May.

This was the eighteenth consecutive spring where the average air temperatures were above the 1971-2000 averages, according to Meteo.

The average highs this spring were recorded at 21.47°C and there were three heat waves, one in April and two in May.

Regarding rainfall, the recorded national value was very close to normal levels.

However, the rainfall levels were classified as being very low in the north of Portugal, average in the central regions and extremely wet in the South and the Algarve.