Portugal Resident
Home Original He’s Just Not That Into You 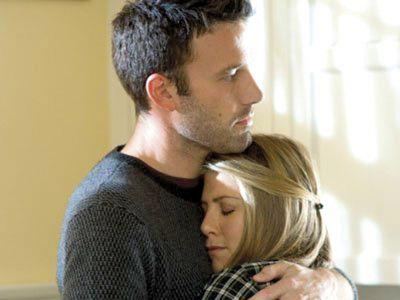 Some of the biggest names in Hollywood have turned out for this blockbuster movie produced by Drew Barrymore.

An interweaving set of characters make up the story behind the film, based on the self help book of the same name, which in turn was based on the dialogue of the infamous Sex and the City series.

We watch the romantic misdemeanours of various individuals as they carry out their quests for love with varying levels of success.