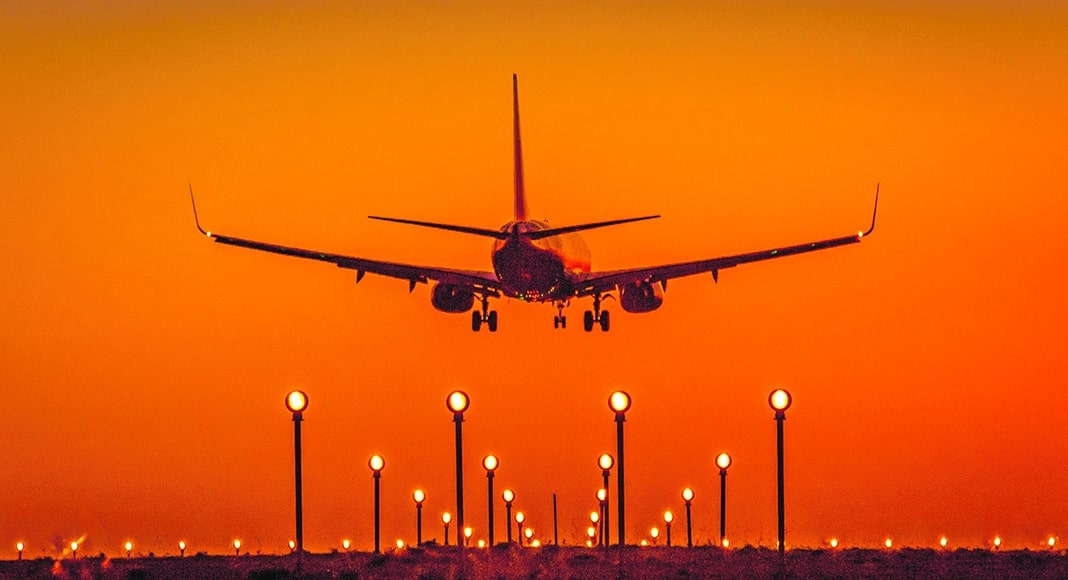 Within hours of British travel restrictions on Portugal being lifted last Thursday, planes arriving in Faro airport were suddenly, miraculously ‘full’. The feeling in the air was of delight and relief – despite a few unsettling moments as crowds converged at passport control. Returning émigrés are thankful that they now don’t have to quarantine on their return to UK, and Brits who have taken the plunge and booked last-minute holidays are ‘just so pleased to be here’.

Reservations in the region almost instantly leapt from 50% to 63% and, as we wrote, reports said trips booked by Brits to Portugal have increased 723% in just six days.

No-one is kidding themselves that this will make up for the devastating summer in terms of visitor numbers, but the sudden influx will make a massive difference on a summer that has been otherwise absolutely surreal.

Interviewed at the airport by TVI24 on Saturday, João Fernandes, president of RTA, the Algarve’s regional tourism board, said reservations taken by TAP had increased by 300% in just the first few hours of Brits getting the green-light for ‘safe travel’.

Despite worrying headlines in the British press about the price of tickets ‘rocketing six-fold’, the truth is that airlines are offering all kinds of deals, as are hotels and travel agencies.

Said Fernandes, the timing has been “very important” in that ‘green light’ came ahead of September, traditionally the month with the most number of overnight stays by Britons (meaning those that come for longer periods of time).

“Last year we had around 758,000 sleep in September and October was the fourth month with most bookings,” he said. “This means we have two quite significant months ahead of us.”

The weather in the Algarve is generally excellent for the beach until October, Fernandes added, plus it’s the month that British golfers tend to descend on the Algarve en-masse.

João Fernandes also showed confidence that ‘nature tourism’ and ‘nautical tourism’ niches would encourage British holidaymakers to head here – and he added that the region will be pulling out all the stops to make as much as possible out of sporting fixtures like the Portugal Grand Prix at Algarve International Autodrome in October and the last leg of Moto GP in November.

“We’ll do as much as we can,” he said – stressing that “there are no miracles” expected to make up for the massive economic hit caused by Covid-19.

The Times referred to the rather tart remark by the foreign affairs ministry that the concession of the air bridge “allowed for an understanding that the situation in the country has always been under control”.

Indeed, the paper stressed that Portugal “had 14.4 cases per 100,000 people over the past week, well below the British government’s quarantine threshold of 20 cases”.

But the general euphoria is tempered by the knowledge that British Foreign and Commonwealth Office travel advice can change on the spin of a coin.

Transport minister Grant Shapps, in announcing Portugal’s long-awaited air corridor, snatched back those enjoyed by Croatia, Austria and Trinidad and Tobago – and, as we write, sources close to the government were hinting that Switzerland would be the next victim of Britain’s demand on travellers for 14-days quarantine when returning to UK.

As DGS health director Graça Freitas warned on Monday, the sudden longed-for entry of “many people in the country places a challenge on all of us. Great balance is needed to equate the increase in people with the continuation of safety. This safety starts with tourists who are obliged to observe this country’s sanitary rules”.

“We felt safe all the way here,” says new arrival
A quick trip to Faro airport to see plane loads arriving (there were as many as 60 arrivals from all over Europe on Wednesday) found travellers relaxed, wearing their masks, keeping their distance from one another – but ‘happy’.

On board, all will have had to fill out their passenger locator forms before handing them back to the cabin crew. These will be used if anyone has to be suddenly tracked due to any outbreak of the virus linked to their flight.

“I can honestly say we have felt safe all the way here,” one told us, arriving from London Heathrow.

“The only thing lacking in Faro that was obvious in UK was alcohol spray and kitchen roll by the baggage collection carousel. People should have access to that to rub their luggage down. But other than that, everything seems incredibly well organised, and we’re ready for our holiday… at last!”

However, this ‘happy impression’ was not shared by other travellers who arrived later in the day (on Tuesday evening) and found themselves cheek-by-jowl at passport control with no chance of physical distancing possible.

The problem appears to have been that there were only two people at the desks, and at least three full planeloads of holidaymakers trying to pass through.

Comments over social media ranged from the relaxed “it can get like that” to the much more concerned “have people left their brains behind?”

Complaints included remarks about people wearing their masks ‘around their chins’.

Only time will tell, but for now the Algarve is enjoying a real summer bustle with people daring to look beyond Covid-19 and see sunshine.