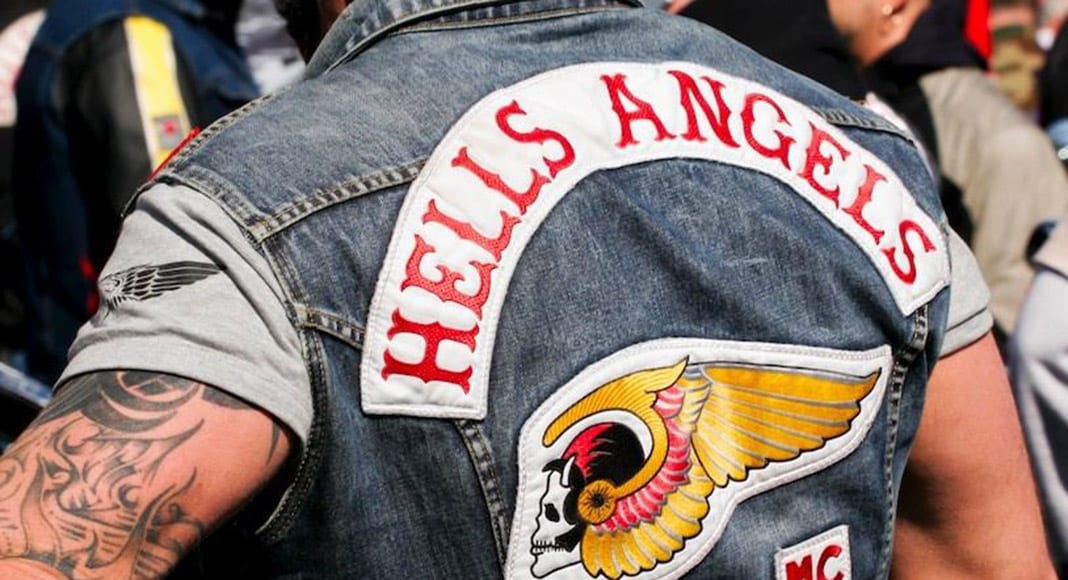 89 allegedly violent Hells Angels – all rounded up in 2018, many of whom have had protracted jail stays – heard this week that the judicial process against them has been delayed “without a date in sight”.

Viewed from ‘the outside’ this case has been shambolic from the outset.

Much was made of the high-profile arrests two summers ago – one could argue the men were condemned in the public eye straight off – but after all the razzmatazz and column inches, the long months many spent in jail on remand (awaiting trial) came a block release back into the community due to ‘the sloth of justice’ (in getting various documents translated click here).

Last November, it was reported that many of the men were ‘breaking the terms of their bail’ but there was nothing authorities seemed capable of doing about it (click here).

Early this week, ‘superjudge’ Carlos Alexandre was reported as vowing that the instruction phase (already heard, then annulled and now rescheduled) would be going ahead come what may.

The ‘come what may’ seems to have involved a number of junior lawyers believing they may have contracted Covid-19. There has been particular emphasis on a junior lawyer ‘recently returned from Padua, in Italy’.

Yesterday, as the rescheduled phase of instruction opened in Lisbon, the courtroom was bereft of practically every defendant.

Explain reports, the boycott resulted from gang-members being “frightened of contracting Covid-19”.

With no explanation as to what suddenly changed Judge Alexandre’s determination to soldier on regardless, the hearing was adjourned ‘sine die’.

No news outlet has elaborated on when exactly charges of criminal association, attempted murder, GBH, extortion, robbery, drug-trafficking and the storing of weaponry and munitions are likely to lapse (due to judicial time-limits) but that could well be the next ‘highlight’ in this bizarre story.

Certainly the kicking-in of judicial time limits has always been the predicted outcome for ‘Operation Marquês’ – the so-called mega investigation into corruption centring on former Socialist prime minister José Sócrates.

And Covid-19 was used this week as the reason to further delay this case as it inches its way through the court system.

We are not told for how long.