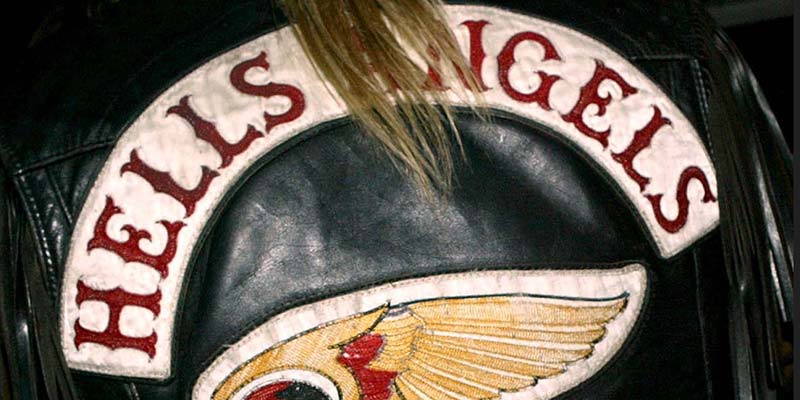 37 of 39 bikers connected to the notorious Hells Angels gang have been released from Portuguese jails – after 14 months behind bars – without their case getting anywhere near a courtroom.

Say reports, the situation has caused “a lot of bad feeling” within the PJ police who led this investigation.

It now seems highly likely the case will collapse as many of the defendants are foreigners, explains Correio da Manhã who will almost certainly return to their home countries, “which will make it difficult to notify them” when the case is finally ready to be heard in Portugal.

When this investigation ‘hit the headlines’ two summers ago (click here) it was described as a major coup for the combat of organised crime.

But it was also deemed “especially complex”.

Nonetheless the reason given for this latest dip in the process is “delay in the translation of the public accusation”.

In other words, the Portuguese texts outlining evidence – comprising 73 volumes and 126 appendices – couldn’t be translated into the various mother-tongues of the accused in sufficient time before legal-limits on detention kicked in.