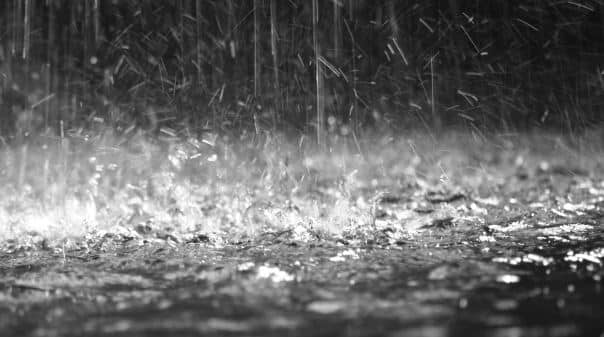 Vila Real de Santo António, Tavira, Monte Gordo and Olhão were all affected, with roads cut off and waters raging down streets.

No major damage has been reported despite a number of homes and shops being affected.

The forecast is for heavy rain, here and there, until at least Tuesday, with the Western and Central Algarve also affected but to a lesser degree.