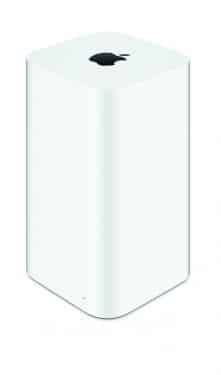 Heavy rain in the early hours of Thursday, November 8 led to severe flooding and disruption, and 20 people having to be evacuated from their homes in parts of the Algarve.

The most affected areas were in the Loulé council, where rain pounded down between midnight and 3am.

A spokesman from Loulé Câmara confirmed that 94 incidents had been reported to emergency teams, particularly in the areas of Almancil, Quarteira and Vilamoura.

In downtown Quarteira, rain water reached nearly a metre high in some places, leaving several shop owners with thousands of euros worth of damage.

It is reported that 20 people have been left homeless because of the damage caused by the floods – eight people lived in Vale Judeu and 12 in Quarteira.

Some of the affected residents had to seek temporary shelter at the Quarteira Bombeiros Headquarters while others were taken in by relatives and neighbours. Two bed-ridden residents were taken to Loulé Health Centre. The bad weather also caused the suspension of the train service between the stations of Boliqueime and Loulé because of technical problems caused by the adverse conditions. Passengers had to travel between the two stops by transferring to buses until the problem could be resolved later the same day.

Loulé Câmara is currently assessing the damage caused by the floods.

Meteorologists confirmed that the extreme weather conditions came in the wake of the storms that devastated the north coast of Madeira.
1″>news