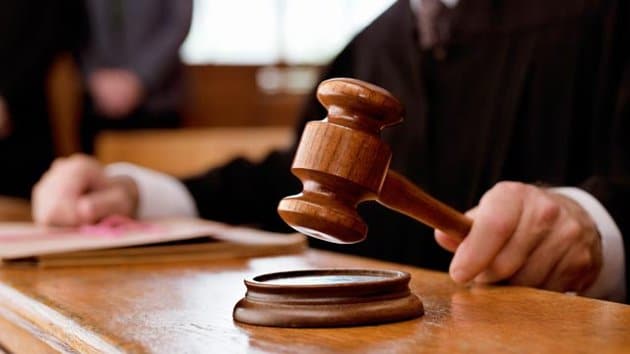 The dismal incident in which PSP agents left a three-year-old child locked in a car as they marched her father to the police station over a parking infraction has seen the father’s outrage assuaged.

The leading ‘bully-boy’ agent, with a not-so-squeaky-clean past, was this week found guilty of “failing to carry out his duties as a public servant, aggravated by the fact of being a policeman” and condemned to nine-months jail, suspended for two years.

The court heard how Horácio Garcez had, in the past, been arrested in the Azores when he was part of a group of visiting football fans “accused of attacking restaurant workers”.

Say reports, this blot on his character, “carried weight” in the judge’s decision-making, while Garcez’ partner was absolved of any wrongdoing.

As for the father, who was forced to abandon his child and cited for ‘resisting arrest’, all charges were duly dropped.

Witnesses told the court that the father had, in truth, offered no form of resistance to the police agents whatsoever (click here).