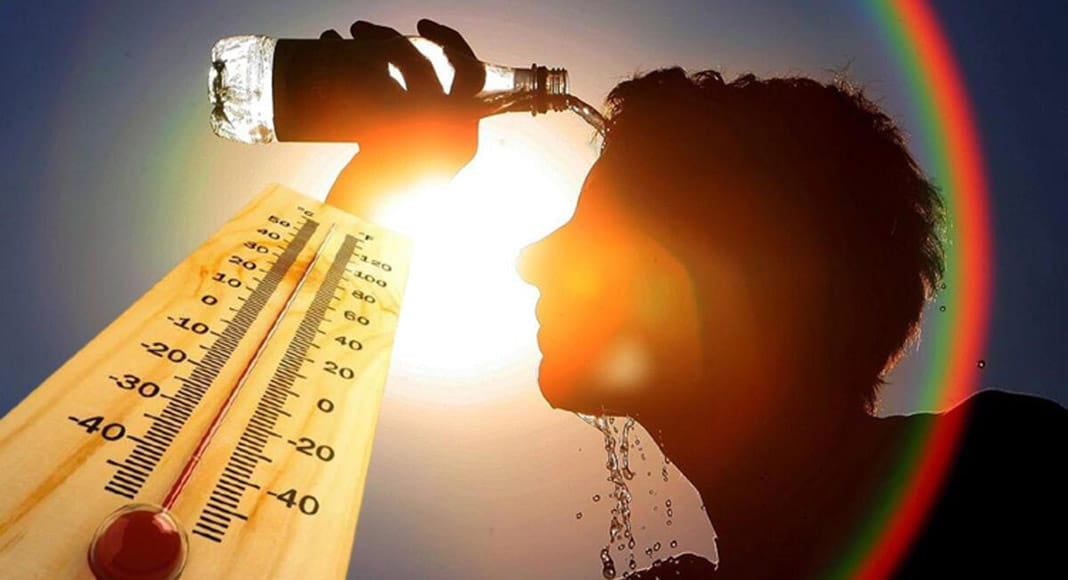 Heat likely to be most intense in Alentejo, Algarve and Tejo valley

Temperatures will rise from Wednesday in mainland Portugal, and may reach 40ºC on Thursday in some regions – leading to a “significant increase in the danger of rural fire”, national meteorological institute, IPMA, has warned.

“For today and tomorrow, the maximum temperatures will be between 25 and 35ºC, higher in the interior, and the minimum between 15 and 20 degrees, but from Thursday we have a different situation with an increase in temperatures to between 35 and 40ºC and may be higher in some places mainly in the Tagus Valley, interior of the Alentejo, Algarve and eastern Algarve,” IPMA meteorologist Bruno Café tells Lusa

As of Wednesday, a “wind flow from the eastern quadrant in the circulation of an anticyclone located northeast of the Azores, extending in a crest towards central Europe, will carry a mass of warm, dry air over the mainland”, he explains.

“In addition to the highs, we will also have a rise in the minimums associated with tropical nights, i.e. above 20 degrees in some places like the Algarve, highlands and Tejo Valley,” he said.

According to Café, these weather conditions associated also to low relative humidity of the air, will cause a significant increase of the rural fire danger.

“There is here a combination of both the increase in temperatures and the decrease in relative humidity, both during the afternoon and at night, and an increase in wind intensity in the highlands of the northern and central interior of the eastern quadrant. All this will gradually increase the danger of rural fires over the next few days,” he stressed.

This situation of hot weather, with high temperatures, is expected remain “at least until the middle of the month.

Bruno Café also said that for today and Wednesday there are “conditions of instability due to a depression”, so showers and thunderstorms in the north and central regions, especially in the interior are forecast.

The news comes as increasingly more reservoirs and dams are approaching what is called ‘dead level’, or the point at which pipes taking water for agriculture or other purposes become exposed.