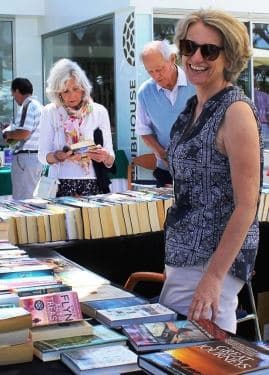 The high temperatures experienced between April 5 and 19 were the second highest registered in Portugal since 1931.

The average minimum temperature (11/12ºC) was the third highest since the same year.

According to the Institute of Meteorology (IM), the ​​highest temperatures over or equal to 25ºC registered in the country during the period were not normal for that time of year.

However, weather conditions changed drastically between April 21 and 23 and April 29 and 30.

During these periods, severe downpours were registered, which resulted in hail and thunderstorms, mainly in the central and southern regions of the country.