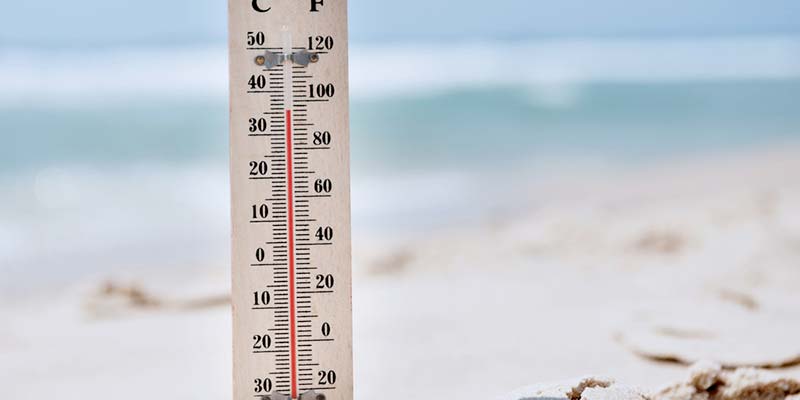 Portugal may have dodged Europe’s scorching heat waves earlier this summer but is now experiencing a sizzling September, with sky-high temperatures which are expected to last all weekend and continue into next week.

Maximum temperatures have ranged between 30ºC and 35ºC in Portugal this week, having already reached 40ºC in Alvega (Abrantes) on Wednesday, according to sea and atmosphere institute IPMA.

The scorching weather has already been officially dubbed a heat wave in the Alentejo, as the maximum daily temperature has been five degrees hotter than the average for six consecutive days. The same is expected to happen in the districts of Santarém, Lisbon and Setúbal.

At the same time, IPMA has revealed that the Algarve’s sea water temperatures are finally warming up this week, reaching around 25ºC. There will also be little to no wind, making a trip to the beach in the Algarve even more appealing.