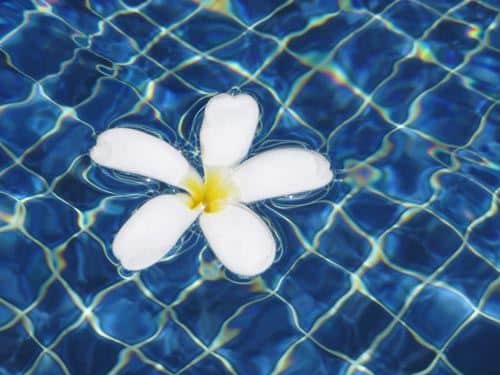 At last, some good news for two holidaymaking children plucked in the nick of time from swimming pools in the region.
The first, described only as two years old and foreign, was found by her grandfather unconscious in the water of the swimming pool at a private house in Quarteira around 9pm on Wednesday night.
According to reports in the Portuguese press, the little girl was given CPR by her grandfather and then assisted by INEM emergency services, before being taken to Faro Hospital for observation.
Friday’s news was that she was “out of danger”.
Hours after the incident was reported, another tot, exactly the same age, was found by relatives “with breathing difficulties” in a swimming pool in Vale Garrão, Quarteira.
In this case, the child remained conscious. She was taken for observation to Faro Hospital and newspapers reported a full recovery on Friday.