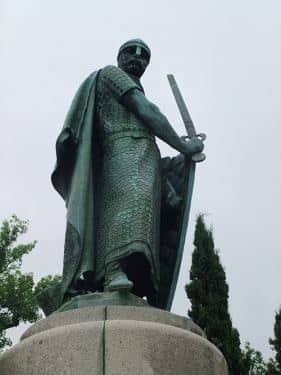 There is emerging scientific data that children who grow up in households where there are dogs as pets have fewer respiratory illnesses than those who grow up without dogs.

The claim is made in a new study conducted by University Hospital in Finland and published in Pediatrics, the journal of the American Academy of Pediatrics.

“I think a number of these studies are really telling us there’s not a reason to kick the dog out of the house and it actually might be a good thing for a baby to be born into the home,” said Dr. Todd Mahr, who chairs the American Academy of Pediatrics’ section on allergy and immunology. The health benefit is believed to derive from when dogs expose children to safe, low-levels of bacteria and germs, helping to keep them immune from more serious illnesses. The study followed 397 children through the first year of their lives.

Cats were also shown to have a beneficial health effect on young babies, but to a lesser degree than dogs.