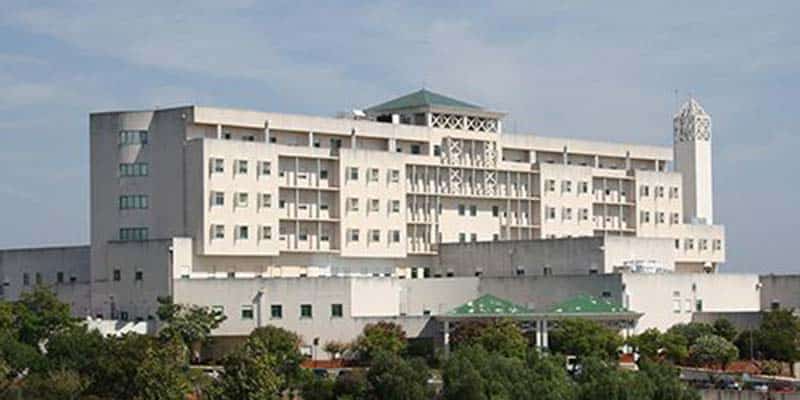 Heath regulators have detected failings in hospitals throughout the country, citing two particularly that ended in patients’ deaths: one in the north, the other in Portimão.

Both cases relate to State-run hospitals – but ERS (regulatory entity) officials also had criticism for the private sector. In Lisbon’s private Cuf Descobertas, for example, a failing in radiotherapy equipment meant cancer patients had to go five days without treatments “in cases where treatment should have been daily”.

But the worst cases, clearly, were those that resulted in complaints from devastated families who felt they had lost loved-ones for lack of sufficient attention. ERS appears to have agreed with them too, saying the case of a woman transferred from one hospital to another (which had said it had no space for her) was “inadmissible”.

The woman ended up having to stay in the observation room of the casualty ward at Hospital da Feira, where she did not receive ‘continuation of the level of care’ that she required – and had been receiving at Hospital de Gaia.

The situation “undermined the conduct of the care to be provided”, and the woman ended up dying of heart failure two days later.

Both hospitals have been told by the regulator to change their procedures and ensure nothing like this happens again; and the hospital centre to which Hospital da Feira belongs has been “instructed” to try and avoid leaving patients in casualty who should be given beds on wards.

The hospital centre was further told to ensure in future that should patients be kept for any time in the observation ward of a casualty department, their conditions will need to be constantly monitored and accompanied, so that any changes can be dealt with promptly.

The death of the 74-year-old woman has been taken seriously enough for ERS to send its findings to the Doctors Association and the Public Ministry, for a decision on whether ‘eventual responsibility of the professionals involved’ should be taken further.

In Portimão, the “very grave failing” detected applied to a patient with cancer who waited so long (almost two months) for the results of tests that he died without ever receiving any kind of treatment.

Detailing the successive failings – including a two-week long period where biopsy results for analysis simply languished unsent – the regulator’s report (for the third quarter of this year) stressed that it found “strong indications that more cases like that of the (cancer) patient could be continuing right now”.

What ERS called an “immediate agilisation” must take place within the ‘CHUA’ hospital centre that oversees Portimão “to avoid the same errors and serious shortcomings” from becoming systemic.

It is “imperative” that the centre “reviews its proceedings and adopts concrete measures in a way of preventing, with preventive logic, new episodes of a similar nature from occurring”, said the regulator.

Explain reports, ERS plans to instruct CHUA in these proceedings in order to guarantee cancer patients in future “permanent and timely access” to all necessary tests and exams.

The regulator has further asked CHUA to “expedite and diligently” conduct examinations with other providers “widening its network of partner entities” and to “review internal procedures” so that all requests (in future) can be expedited, efficiently to meet the established guaranteed maximum response times.

As an indictment of the current state of healthcare provision in a regional hospital it could hardly be worse.

Health minister Marta Temida has stressed that the delays in the Portimão case “had nothing to do with financial reasons”.

Sources close to the hospital have told the Resident that almost every problem in Portimão stems from its ‘chaotic chain of command”.