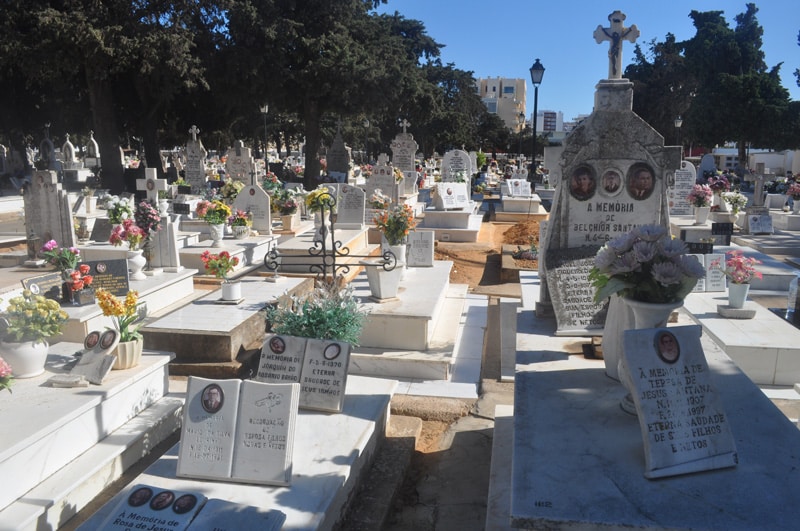 Country hasn’t had so many ‘excess deaths’ for 100 years…

The government has “identified the necessity to study, with greater detail and profundity the causes of excess deaths” since 2020, writes Expresso.

As has been admitted here and there for a number of months, all-cause mortality has been alarmingly high since the country battened down the hatches in the interests of ‘saving deaths and serious illness’ from Covid-19.

The truth is that deaths from Covid-19 might have been stymied but deaths from other causes haven’t been this high for 100 years.

What is behind this social disaster (for a country that is already deep in its own demographic winter)?

For now, the health ministry is to a large extent repeating the well-used mantra of the country’s DGS health authority: “the most recent excesses of mortality (…) coincide with the greater epidemic intensity of Covid-19 and with the heat”.

But that cannot be the full story if the ministry sees the need for an  “in-depth study on the determinants of mortality”.

Another question has to be whether elevated deaths could in any way be linked with the mass-vaccination campaign – bearing in mind the vaccines (now considered obsolete) only had emergency use authorisation as there was no time to put them through the full gamut of regulatory testing. A number of lawsuits have since followed, awarding damages to people ‘harmed by the vaccines’. There have been admissions that vaccines have caused the deaths of people previously believed to have been ‘completely healthy’.

Assertions that the vaccines have saved millions of lives may still be ‘valid’ (they are, for example, to be found all over the internet) – but in Portugal so too is the fact that many fully-vaccinated old people have died, from Covid-19 infections, and from many other causes.

Mortality this year remains elevated “in spite of the fact that Covid-19 has less weight in the total number of deaths”, adds Expresso. (Indeed, Covid-19 has only been responsible for 8% of deaths so far this year.)

“Since the start of the year more than 10,000 people have died every month, including in May and June. This is a very rare pattern, with a parallel that hasn’t been seen for 100 years”, Expresso continues, suggesting the “possible contributory factors of flu and the cold” to what it calls “plausible explanations” for the increase.

Yet still specialists “including the DGS, and INSA, the national health institute Dr Ricardo Jorge, have appealed for the necessity to study the causes of current mortality more deeply”.

It is never a good sign when authorities talk in language few can understand. Expresso’s story last night referred to the health ministry saying: “The temporal pattern of mortality changed after the beginning of the pandemic, with an increase in annual mortality, which may result from synergistic relationships between several factors”.

One aspect however is clear: before the pandemic, “excess mortality observed in Portugal was generally more elevated than the European average, affecting predominantly the older age groups”.

It is also clear that Portugal has a serious issue with a population that is aging, and that this population “has an elevated prevalence of chronic diseases”.

But that doesn’t detract from the fact since the start of the pandemic more people, of all ages, have been dying in Portugal than have for many decades.