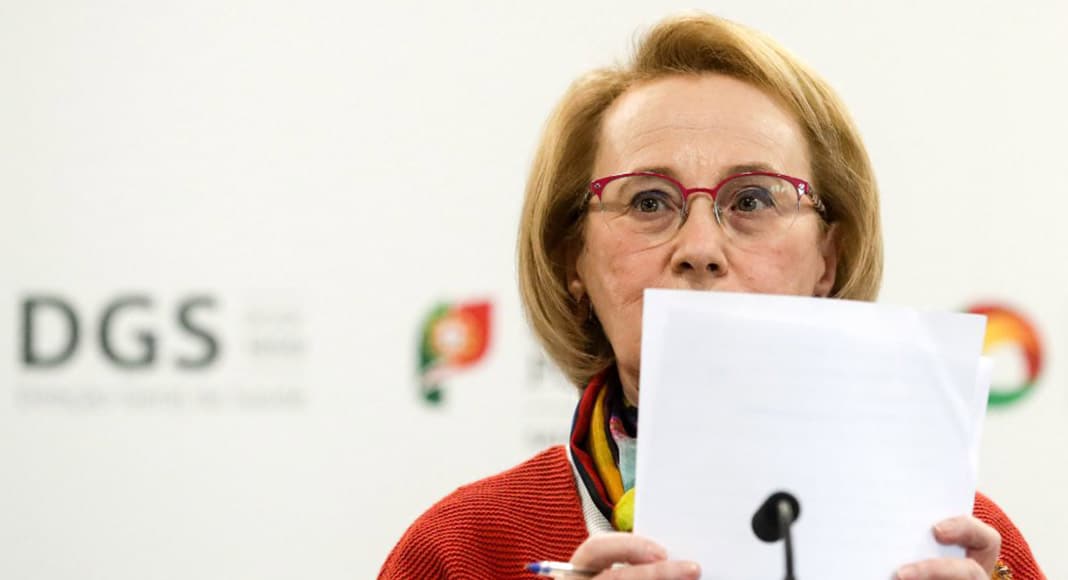 Portugal’s director of health Graça Freitas has admitted a new escalation of the pandemic in Portugal could be here within months, no matter how quickly the vaccination programme advances.

In the early days very much the ‘‘face of the pandemic’ in terms of the way she updated the country at press conferences, Ms Freitas told RTP3: “The virus suffers mutations. We are not free of this, despite the vaccine. And we do not know how long immunity will protect against new variants, nor how natural immunity will function”.

A survivor of Covid-19 which she caught late last year, Ms Freitas was being quizzed mainly on her thoughts about the country opening up.

In tune with all official lines of thought, she insisted on the need for ‘caution’, agreeing that however Portugal starts returning to ‘everyday life’, it will have to be a return in phases.

On the understanding that it will indeed be schools reopening first, the DGS chief guaranteed that there will be widespread testing as pupils return to the classroom, with campaigns ‘widened, depending on what is found’.

But tests “are not treatments, nor are they vaccines”. They can only show the ‘moment’, and that moment can change in a blink.

On the subject of vaccines, Ms Frietas said it was perfectly clear that the “first three months have been below expectations” because there hasn’t been sufficient supply. But the official line remains that 70% of the country should be vaccinated by the end of August.

And regarding the devastating weeks of the New Year, Ms Freitas didn’t mince her words. It was an “avalanche” in terms of deaths and cases – a “devastating” third wave which she says ‘no one saw coming’.

“Various important factors combined, and sometimes, it is impossible to predict the synergy of factors”, she said. “We had a new variant circulating which increased the speed of propagation, we were in the grip of winter, and we had extremely cold temperatures. There was no pre-vision with the dimension of what came”.

Mathematicians might suggest otherwise (click here), but the past is the past. The question now is what will come next.

With the country aching to ‘deconfine’, news from the World Health Organisation’s European branch is that Covid’s six-week decline seems to be over. The last week has actually seen the number of new cases in central Europe and the east spike again, with  ‘worrying’ mutations present in multiple countries.

Said WHO European director Hans Kluge, the UK (Kent) variant has been detected in 43 or the 53 countries of the region (in Portugal it is responsible for over 58% of new infections, which is a huge leap from the 16% verified in January); the South African variant is already in 26 countries, and the Brazilian mutation in at least 15.