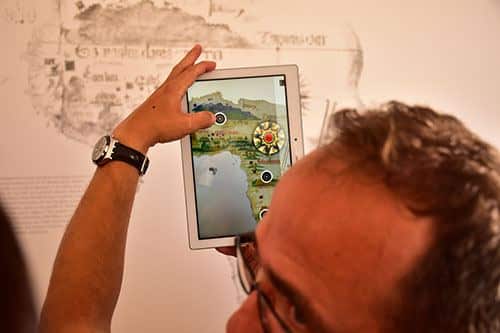 From 8am today (Friday), the race, which also constitutes the third stage of the World Rally Championship (WRC), takes the action north of the Stadium of the Algarve base for the Santa Clara (22.99km), Ourique (20.27km) and Felizes (21.31km) stages.

By the time Almodôvar (26.23km), Vascão (25.26km) and finally Loulé (22.56km) are reached on Saturday afternoon (live on RTP), spectators should have noticed a couple of this year’s exciting novelties.

Portugal’s two-time production class world champion Armindo Araújo is in charge of one of two Mini John Cooper S2000 cars (the other is being driven by Brazilian Daniel Oliveira) giving their 21st Century rally debuts. The make was very successful during the 1960s but has not competed off road again until now.

2007 Formula One champion Kimi Raikkonen is certain to be another crowd puller. The Finn is competing for the ICE 1 Racing Team and, judged on training sessions in France, his skills behind the wheel should enable his Citroën to make some sort of impact on the WRC stage.

And then there is the unusual sight of a fully-fledged Sheikh racing against the world’s best. Khalid Al Qassimi is part of the Abu Dhabi team on merit and already the most successful Arab driver in WRC history. He will be assisted by his usual team mate Ulsterman Michael Orr, who is celebrating his 100th race in Portugal.