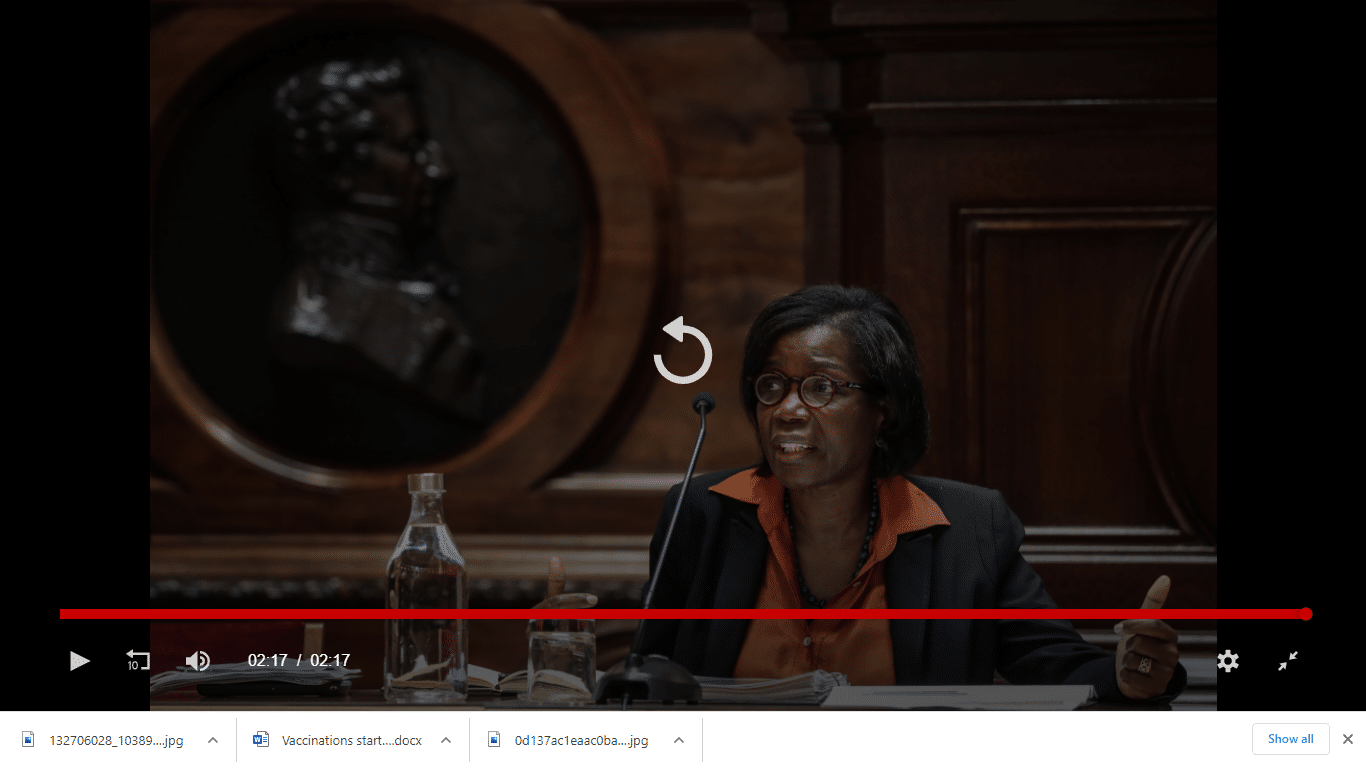 One head has ‘rolled’ today in the latest government scandal involving a minister who has been economical with the truth.

But Miguel Romão, head of the general directorate of the Politics of Justice, hasn’t gone quietly.

In tendering his resignation over the issue of ‘false information’ being presented to Europe (to promote the government’s choice for a prosecutor to sit on the commission that investigates corruption), Mr Romão made it quite clear that the information came from Justice Minister Francisca Van Dunem: the politician who has guaranteed she had nothing to do with it.

Says SIC: Ms Van Dunem “affirmed that the services of the general directorate (of the politics of justice) were responsible for the false information…”

Fragilised too is the position of the government’s preferred choice for Portugal’s prosecutor in Europe, José Guerra.

Say reports, Mr Guerra may now have to give up his posting because the after-shocks of this scandal promise to keep coming.

What was the false information?

This where the issue becomes potentially very murky indeed. The false information essentially promoted Mr Guerra by presenting him to Europe as a Deputy Attorney General – “the highest role in the Public Ministry” explains SIC – when this is a position he has never held.

The misrepresentation was “repeated six times throughout the document” sent to Europe, says SIC.

But beyond this, Mr Guerra’s CV in Portugal was also over-embellished.

The letter said he “directed the 9th section of DIAP, identified as the largest national department for combating economic and financial crime when, in reality, it is in DCIAP, where Guerra never even worked, that the most complex cases of this type of crime are investigated”, SIC continues.

There was also a third misrepresentation. José Guerra was described as having had “an  investigative and accusatory leadership position” in a high-ranking case 20 years ago, when in fact he was “only the magistrate present at the trial”.

President Marcelo has already alluded to this scandal, suggesting it shows “lamentable negligence” (click here) while Opposition leader Rui Rio has said “we are effectively presented here with a case of extreme gravity”.

The “in between time”