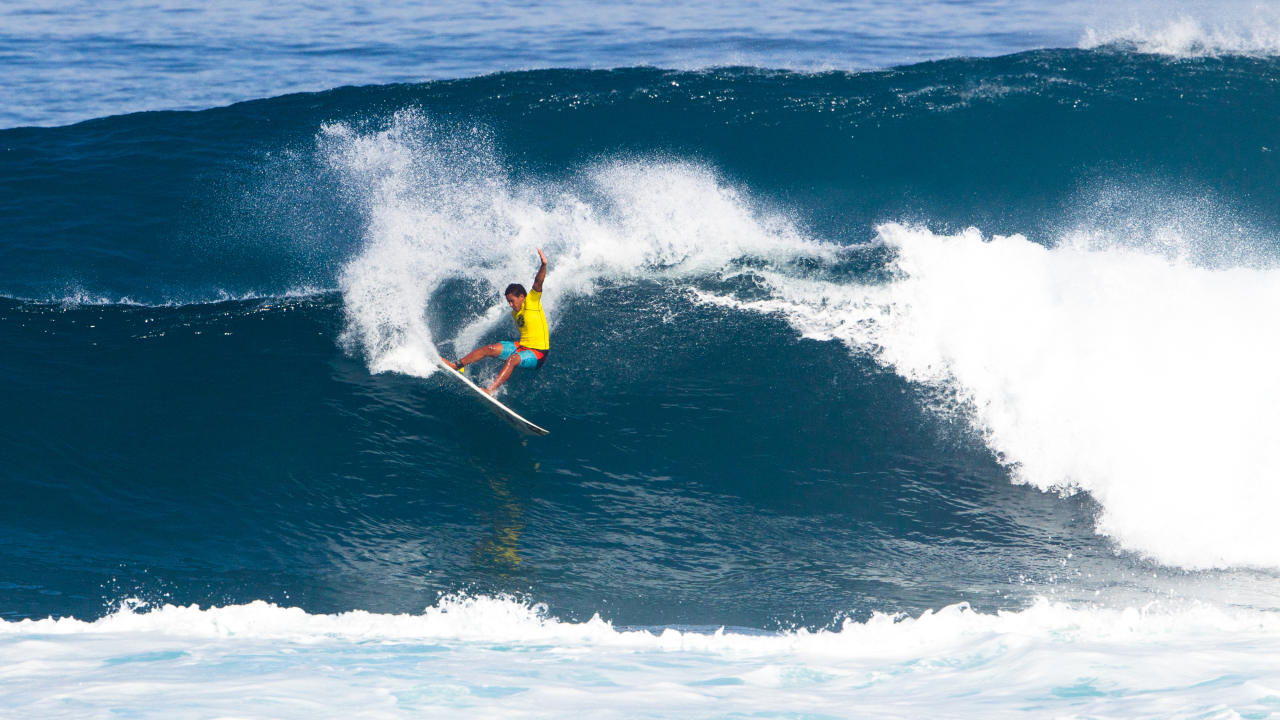 Hawaiian surfer Joshua Moniz has been airlifted to hospital today after suffering an accident at Praia dos Supertubos, in Peniche. It’s understood the 25-year-old who ranks 47th in the world hit his head on the seabed. António Rodrigues, in charge of Peniche volunteer firefighters, told Lusa the young man may have suffered cervical lesions. For this reason he was airlifted by INEM helicopter to Lisbon’s Santa Maria hospital. Last Sunday, Moniz was eliminated in the first round of the 2nd Challenger series for the World Surf League in Ericeira.