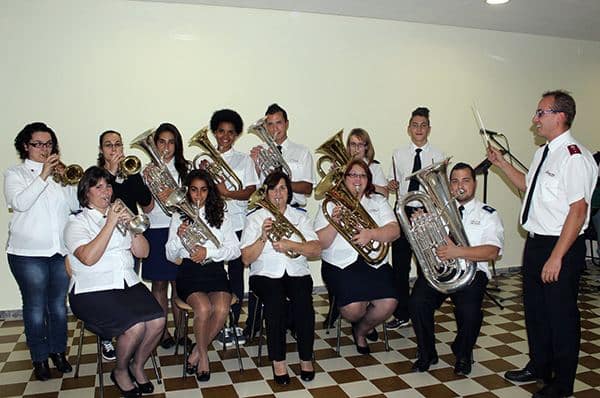 Rehearsals are well under way for what is believed to be the first ever joint performance of a Salvation Army Band and a rock choir in the Algarve.

Under the direction of choir master Howard Scott Parkin and Captain Luis Miguel Soares Viriato of the Salvation Army, the choir and band will be performing a varied programme ranging from the more traditional Christmas Carols to songs which have become Christmas favourites.

“We have been rehearsing together for weeks,” said Howard. “The band and the choir are very excited to be performing together, especially as this has never been done before. Christmas is a time for joy and celebration and I hope this is reflected in my arrangements for the carols. We want the audience to sing along with us and really get into the spirit of Christmas.

“We even have a new song, ‘Give for the Sake of Giving’, written especially for the concert by Kathleen Buckley to which I have added the music and which will be performed in public for the first time ever. It may even become a classic!”

The concert will be held at the São Brás Theatre/Cinema on Saturday, December 14 at 8pm and proceeds of the concert will go to the Salvation Army São Brás. At €5 per ticket, organisers are hoping for a sell out. 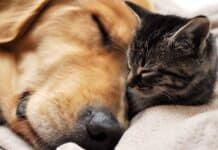