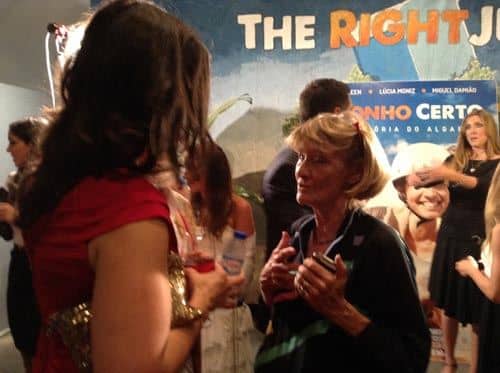 Portimonense celebrated their first victory of the new season in Freamunde last Sunday afternoon in style.

On this occasion, forward Luis Carlos merely required 19 first-half minutes to record his first hat-trick for the club, thus rendering all three points in safe hands.

There was still time for Márcio Madeira to hit the bar after the interval before Pedro managed a late consolation goal for the hosts.

The 3-1 win takes manager Lázaro Oliveira’s men into 14th in the Liga da Honra table. This placing could have been even higher but for some questionable refereeing decisions the previous Wednesday night.

Facing Porto B at home, Portimão looked to have successfully defended their 1-0 advantage achieved by virtue of a 53rd-minute William strike as full time approached. Inexplicably referee Rui Costa, who comes from the same city as that evening’s visitors and has previously publicly stated that Portimão is the club he least enjoys officiating at, awarded six minutes of injury time.

To make matters worse, virtually the last kick of that allotted period saw Portimão keeper Márcio Ramos hold a Victor Luis shot on the goal line only to have the man in black allow a more than dubious equaliser leaving the final score at 1-1.

Fortunately, the subsequent positive experience outlined above should have given the team a boost ahead of this Sunday’s home match (kick-off 4pm) against second from bottom Feirense which could see the Algarveans close the gap on early leaders Belenenses, Arouca, Sporting B and Leixões. S.B.