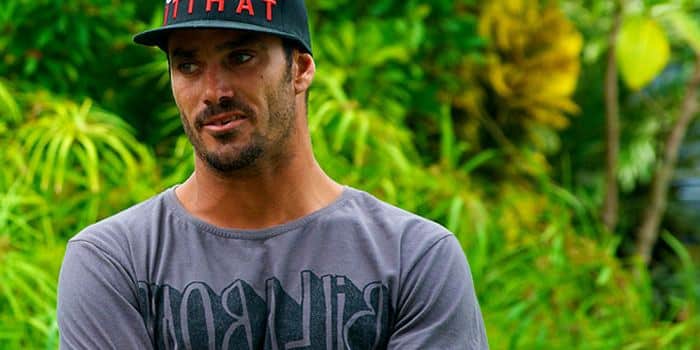 French surfer Benjamin Sanchis will soon be entering Guinness’ Book of Records for surfing “the largest wave ever” at Portugal’s Praia do Norte in Nazaré.

According to i newspaper, Guinness officials have confirmed that the record previously set by Hawaiian surfer Garrett McNamara – also at the Portuguese beach – was broken by Sanchis on December 11.

Sanchis is said to have surfed a 33-metre high wave, while McNamara’s record was 30.

In a video released by surf company Billabong, Sanchis admitted that he was “just really happy” he was still alive.

Following his accomplishment, he fell from a four to five-metre height after slipping off his board.

He was washed away by a wave and caught in the undercurrent for over 30 seconds before his surfing partner Deric Rebière came to his rescue on a jet-ski.

The video of Sanchis’ historic feat can be seen online: www.youtube.com/watch?v=Ya-ug4SFCWU#t=40