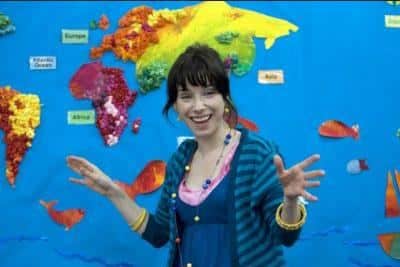 Set in contemporary London, the film centres on the irrepressibly cheerful Polly who has her optimism tested throughout the movie.

Polly is 30 years old and a school teacher who refuses to be dragged down by the harsh realities of life and despite spending the entire film being faced with problems, she continues with her bright and happy philosophy.