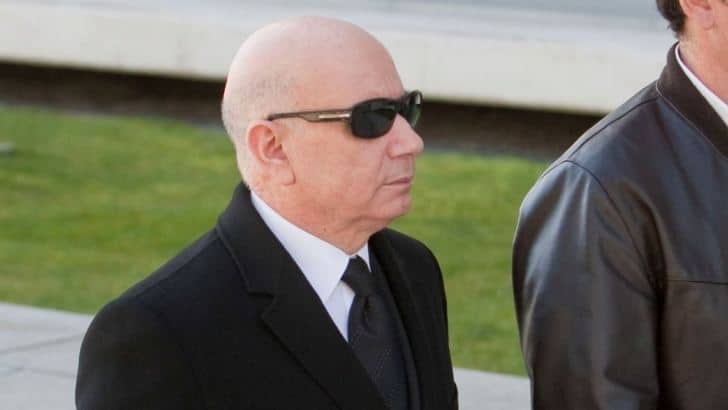 For anyone perplexed by this country’s ‘everyday’ in which the poorest factions of society remain seemingly locked in a downward spiral, it is a must read:

“Today I have Duarte Lima with me,” Quadros begins. “Almost seven years since he was jailed in the Homeland investigation (for a fraud of 47 million euros, committed with former BPN bank money), the Public Ministry has this week called for his immediate detention. But, happily, he is still with us. Congratulations!”

“Thank you,” says the fictitious Lima persona. “Happily, justice in Portugal still works and a judge of the criminal court has refused to accept the Public Ministry’s request due to the existence of an appeal pending in the Constitutional Court.

“I am one of the few members of the PSD party who thanks God for the existence of a Constitution.”

“I have to confess we think of you as our Houdini,” Quadros continues. (Readers here may be unaware that Lima has been facing a charge of murder in Brazil for the best part of a decade – based on allegations that he shot an old lady in the head, in order to retain possession of millions of euros that did not belong to him).

Brazilian prosecutors have repeatedly said “there is no doubt” that Lima is guilty (click here), but to date there has been no final judgement, or penalty.

“I just think you are the greatest escapologist since Harry Houdini,” Quadros continues. “I have never seen anyone with your capacity for escaping handcuffs and cells, etc. When all seems lost, you manage to survive” and remain free.

“Well I have been in jail,” the fictitious persona reminds Quadros. “But, happily, justice worked (again) and they let me go home with an electronic bracelet.

“Happily, they installed the bracelet on my foot and not my wrist as I like to play the piano…”

The Lima persona reminds Quadros also that he still enjoys the benefits of two pensions.

What joy, remarks Quadros… “I suppose the only thing missing to be truly comfortable is to receive the pension of Rosalina Ribeiro” (the woman Lima is charged with murdering back in 2009).

Even in jest, Quadros’ character appears ruffled: “I don’t like your insinuations” comes the reply. “Happily, in this country a person is innocent until proved to the contrary, or until he (or she) is dead. Our country is one of gentle customs…”

Concludes the writer: “I am forced to agree with you. Portugal is a country of gentle customs… but the Portuguese, outside their country, can be extremely dangerous. Here we are soft, outside we are known for being bandits.”

It’s a brutal little piece showing, as commentators have suggested, that “justice only works for those with millions and the right connections”.

In another paper today comes news that disgraced banker Ricardo Salgado – still living in his Cascais mansion after the largest private bank collapse in Portugal’s living memory – is still able to enjoy holidays in his beachside villa in the Alentejo despite the property having been constructed “thanks to a series of omissions practised by the municipal council of Grândola and the CCDR (commission for regional coordination and development).

The Public Ministry has ordered the property’s demolition but, thanks to justice in Portugal, it remains standing, albeit the focus now of the criminal inquiry that has six ‘arguidos’ (official suspects).