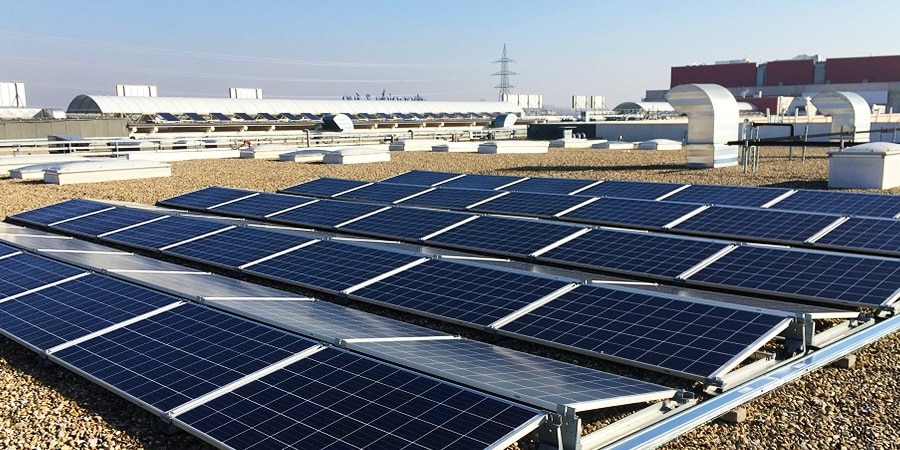 The 68-year-old company, well-known in the Far East, aims to be one of the big players in solar energy in the Alentejo and the Algarve.

Hanwah Q-Cells has bought up half of the plots of land which were sold at auction recently, winning six of the 12 plots according to the weekend newspaper Expresso.

The company is based in Seoul while its research and development premises is based in the German town of Thalheim.

Hanwah Q-Cells is one of the largest suppliers of solar panels in the world, although in the past it produced gunpowder for explosives during the Korean War.

By the end of the 1980s, it had been involved in several business sectors including resorts, finance, retail and aerospace technology.

It was in August 2010 that the group decided to invest in solar energy when it acquired a 49.99% share in the Chinese company SolarFun Power Holdings, today called Hanwah SolarOne.

Since then the company has focused on developing solar energy equipment for the roofs of residential, commercial and industrial buildings.

The company’s business expansion strategy has turned it into a giant in the solar panels sector.

In just over a decade, the company has been the market leader in solar panels in countries like Germany, the UK, South Korea and Japan.

In Europe, it was elected as the best manufacturer of solar power systems by local fitters for the sixth consecutive year, winning the ‘Top Brand PV Seal’ award from EuPD Research.
Its expansion plan worth €1.3 billion to this year involves moving into the Portuguese market and is the developer that has managed to buy up the largest number of plots of land to develop solar panel projects in the Alentejo and the Algarve. It had already unsuccessfully tried to take part in the previous auction.