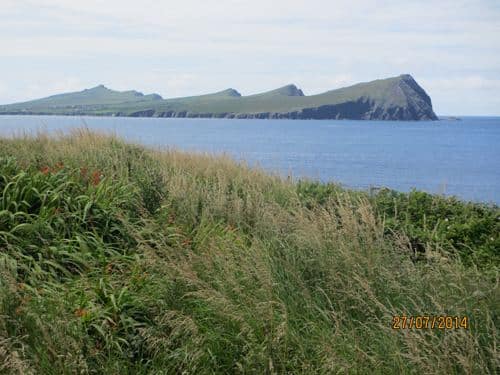 A hamster was rescued by police after it fell from a first-floor window, bounced off a car bonnet and was chased by a cat.

PCs Helen Hansen and PC Dave Kadwell waved their arms to scare away the black cat as it ran after Rolo.

The one-year-old rodent scuttled around wheelie bins and under parked cars before PC Hansen trapped him under her helmet.

She reunited the hamster with his owners, Milly Rook, eight, and brother Bradley, 13, after spotting a “Beware of the hamster” sign in the window of their house in Beddington, South London.

Mum Debbie said: “I can’t believe a hamster survived a drop like that. We’re grateful to the police for coming to the rescue.”

Rolo made his late-night escape after the tube at the back of his cage came loose.