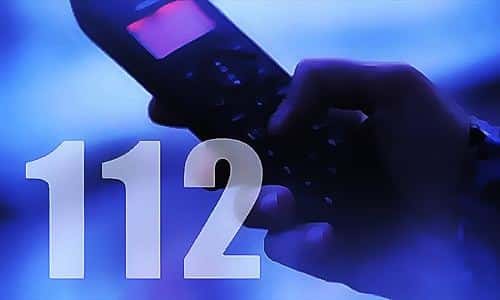 A study has shown that more than half the people living in Portugal (51%) do not know the significance of the numbers 112.

It can be dialed for no charge from almost all mobile and fixed telephones to reach ambulances, fire and rescue and police services.

But Portugal is not alone. The study shows that 52% of people in the European Union are equally ignorant about 112.

Most informed countries are Poland (where 83% of people knew what the number meant) and Luxembourg (80%), says the European Commission (EC) study.

112 is the only general emergency number in Portugal, Denmark, Estonia, Finland, Malta, the Netherlands, Romania and Sweden.

The EC has now pledged to work harder to promote its significance, for example among young travellers like those involved in the Erasmus+ school exchange programme.