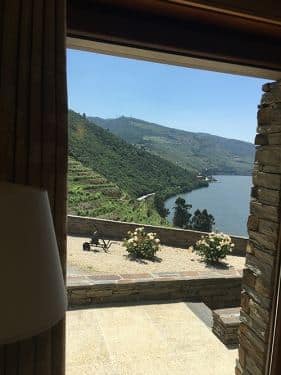 A hailstorm on April 29 covered the town of Monchique in white and caused some streets to close to traffic due to ice.

In some areas, the hailstones lay up to 45cm deep and had to be removed by local firemen.

Five houses were flooded and firemen helped the residents to remove water from their premises.

A local resident, who asked not to be named, said: “The water came into the houses and ruined furniture and appliances. I was on the street when the storm started and saw the ice stones falling. Ice blocked the gutters and as the water did not drain away, it led to floods.”

Another local resident, a 73-year-old man, said he had never seen weather like that in Monchique and that he was “very afraid”.

Meteorologist Anthímio de Azevedo said: “A sudden drop in temperature led to the formation of a big cloud and the consequent hail fall. Frequently, these weather conditions give rise to the formation of big scale tornadoes. A phenomenon of this magnitude is not usual in Portugal and I have no knowledge that something like this has happened before.”

Lisbon was also affected by a hailstorm on the same day. The storm caused high material damage, especially in Amadora and Lisbon, with dozens of cars destroyed and houses flooded.