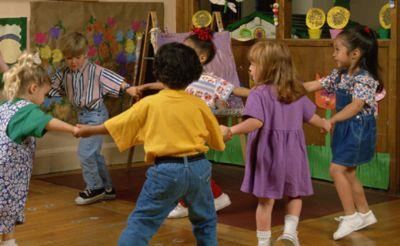 Two crèches in the Algarve were closed on Monday, August 10, following an outbreak of the H1N1 flu virus, commonly known as Swine Flu.

Meanwhile, another four children at a kindergarten in Alenquer, north of Lisbon, were also found to have contracted the virus on the same day.

According to the ARS, everyone who had been in close contact with the children was given preventative treatment in the form of anti-retroviral medication.

To help combat and prevent the spread of the virus, as well as educate the population, six health centres across the Algarve have set up clinics to deal with cases or suspected cases of the H1N1 virus.

Meanwhile, on Tuesday, a GNR officer from the Monchique branch was taken to Faro hospital with a confirmed case of swine flu. A further two colleagues at the branch are on sick leave, while another three showed symptoms.

Portugal’s health minister, Ana Jorge, said on Monday that some adults and parents of children carrying the flu virus have adopted “anti-social behaviour”.

She said that there are cases of adults who are suspected of having the virus who refuse to wear a mask and are creating situations that could lead to infection.

“There are mothers who are going to places where there are other children in order to infect them,” said Ana Jorge. “One mother said ‘they infected my daughter so now I’m going to infect others’.”

This behaviour is a criminal offence and Portuguese law states that anyone, including medical staff, who is aware of someone spreading a contagious illness on purpose, must denounce them. This behaviour is punishable with up to eight years in prison, or up to three years in cases of negligence.

On Tuesday, 76 new cases of the H1N1 virus had been confirmed in Portugal within 24 hours, increasing the total number of registered infections in the country to 683.