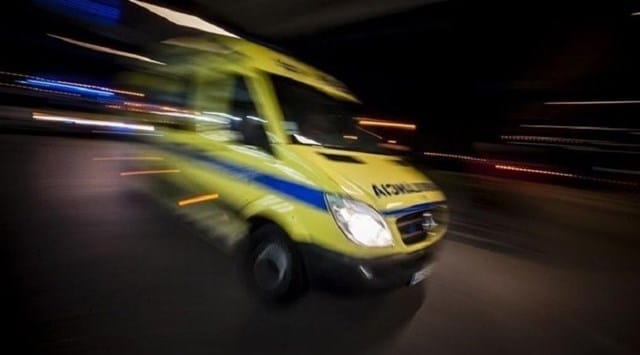 “Deconfinements have brought crowds back into Lisbon at night, and with them the violence has returned”.

This is the opening sentence of a report today explaining that in less than 24-hours over the weekend two men lost their lives in incidents marked by heavy drinking and drug-taking.

The instigators of both attacks are so far unidentified – although police are examining CCTV images which may help them track down the shooter who fired into his 20-year-old victim during altercations ‘between groups’ on the street running between the railway station and ferry stop.

Correio da Manhã explains that “conflicts during the early hours in Cais de Sodré, where thousands of young people congregate after the closing of bars (click here) – have already seen PSP police resort to shooting (in the air?) to control crowds”.

“Yesterday, at the time of the fatal attack, there were no agents present in the area”, explains the paper.