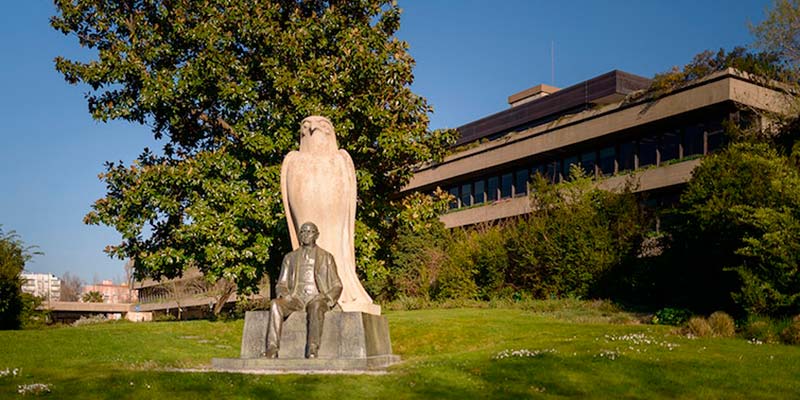 Angela Gulbenkian, the German ‘art broker’ sprung from a jail cell by Interpol last week and flown to a court hearing in UK should not have been in jail at all.

This is the opinion of Supreme court judges in Portugal who were to pronounce on a writ of Habeas Corpus presented by Mrs Gulbenkian’s defence team the day after she was ‘extradited’ under cloak of darkness (click here).

As it is, they did not issue the writ, as there was no point: Mrs Gulbenkian is now in a British jail cell, awaiting the opening of a trial for alleged theft and fraud.

But the judges’ ruling has given ammunition to the possibility of Mrs Gulbenkian ‘suing’ the Portuguese State for wrongful imprisonment.

Meantime lawyer Christopher Marinello – who has been doggedly pursuing the 38-year-old in the same of his client who paid over a million pounds for the sculpture of a pumpkin that he never received – says he is just surprised that there has been no effort to repay the money that went astray.

Mrs Gulbenkian was detained in Portugal under an International Arrest Warrant back in June (click here). She had been held in Tires jail ever since awaiting the extradition process to UK where she faces an accusation for fraud ‘to the value of several thousands of euros’, says the Portuguese press.

According to reports, the International Arrest Warrant that covered Mrs Gulbenkian’s detention in Tires expired on November 24. Thus, in the judges’ opinion, she should have been released then.

Christopher Marinello’s case against Ms Gulbenkian alleges that she “always used the name of the Calouste Gulbenkian Foundation to gain credibility during the negotiation process for the sale of the (pumpkin) sculpture”.