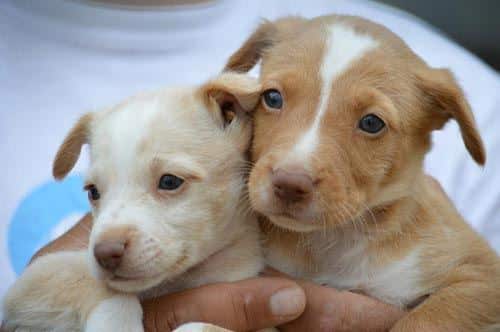 Vila Real de Santo António Stadium is the venue for the first concert of the Festival Guadiana Music Fest 2012, taking place in July and August.

Spanish ballad singer Pablo Alborán, whose popularity grew in Portugal after a duet with fado singer Carminho (Perdóname), is first on stage on July 20.

Fado diva Mariza will be next with a performance on July 28, but this time at the Manta Beach Summer Spot on Manta Rota beach, while on August 11 Carminho will delight audiences with her fado singing at the same venue.

Tickets to the concerts, which cost from €17.50, can be purchased from www.ticketline.sapo.pt or at Fnac and Worten stores.

Turn to page 39 for a chance to win tickets to the Carminho concert in Vale do Lobo.