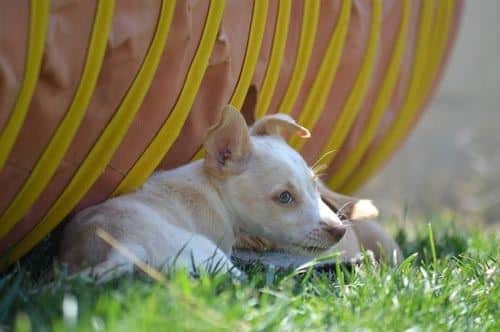 More than 1.5 tonnes of hashish was seized by the authorities aboard a boat on the Guadiana River on July 27 during a joint operation by the Polícia Judiciária South Unit and the Spanish Guardia Civil and Customs Vigilance Services.

The drug was found on-board a vessel carrying two crew members, a Spanish man, 35, and a Moroccan man, 32, who were arrested and are being held in custody in Huelva, Spain.

An investigation by the PJ into the suspicious vessel, which has been registered in Portimão, began two months ago.

Meanwhile, the Spanish authorities were also investigating the Spanish citizen for drug trafficking.

Joining efforts, police authorities from both countries learnt that the two men were on their way to Morocco to buy drugs and upon their return were intercepted at the entrance to the Guadiana River.