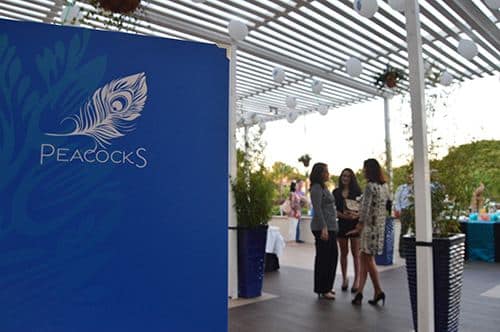 Results from the Servilusa operating report of 2010 have revealed that the funeral agency has grown by 8% during 2010.

The report detailed that the company made a profit of €8.3 million during the year and recorded a turnover of €25 million, while Servilusa has announced plans to increase this turnover to €30 million for 2011.

The number of employees at the company also grew in 2010 from 293 to 326, with Servilusa continuing to offer vocational training in areas such as floral arrangements, stress management and specific funeral training to all employees.

A spokesman for Servilusa said: “The training offered to staff has contributed significantly to the growth of the company and demonstrates the commitment of Servilusa to providing a quality service.”