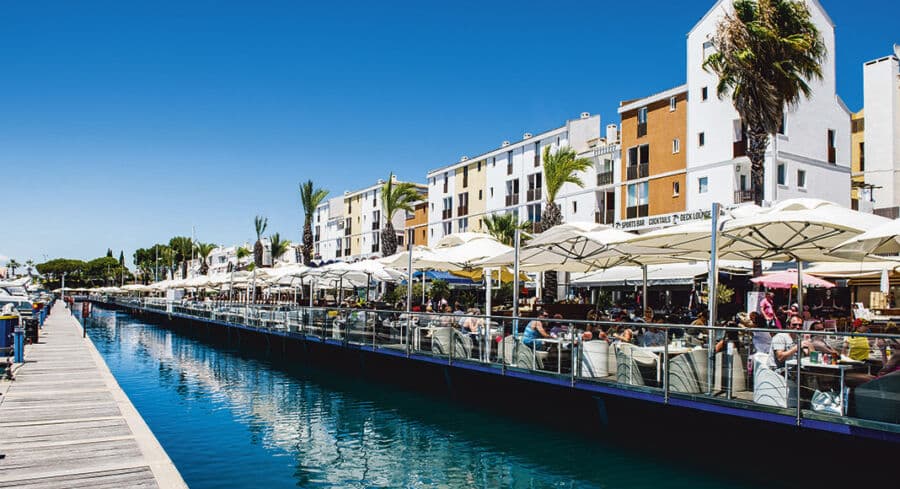 New ‘owners’ are described as a group of national investors connected to British fund Arrow Global.

Changing the narrative of previous incumbents, Mr Brion Sanches tells Dinheiro Vivo: “no-one is really the owner of Vilamoura. This group of investors seeks to be the guardian of this property, to guide it and look after it for future generations”.

The deal involves Vilamoura’s marina, the horse-riding centre, the 200-hectare environmental park and the museological ‘nucleus’ of Cerro da Vila.

Says DV, the strategy is for a medium to long term vision” that will see the resort become established as “the best destination in the Algarve to live, invest and spend holidays, as much for Portuguese nationals as for foreigners”.

Correio da Manhã says the deal ‘had been set at €180 million’ but the veto last year on the ‘Cidade Lacustre’ (Vilamoura Lakes) plan brought the value right down.