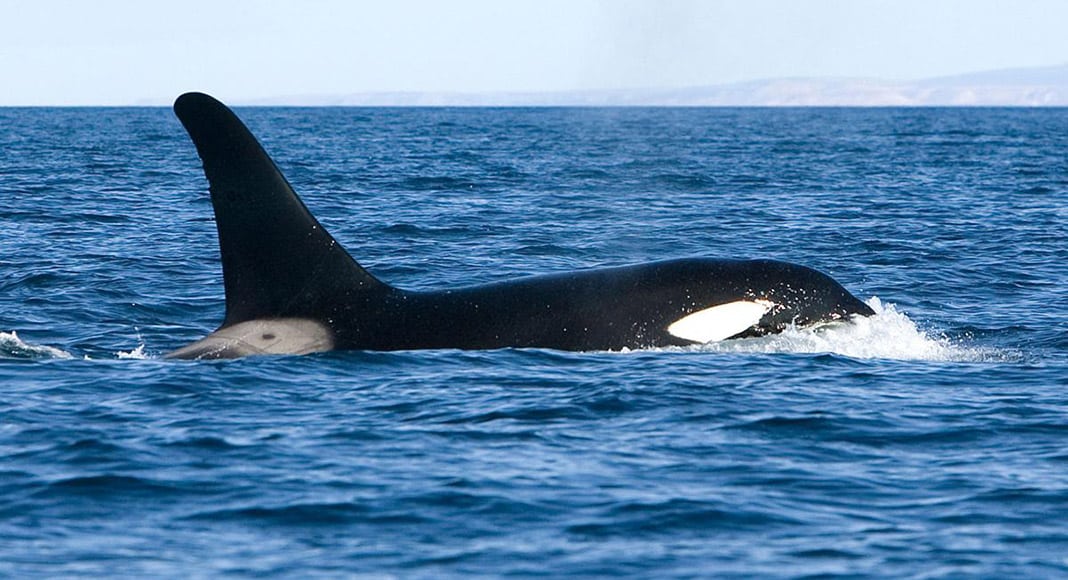 Another strange ‘attack’ by killer whales has been reported off the coast of Sines.

A German solo sailor put in a distress call on Tuesday after the rudder of his boat was so badly damaged that he couldn’t navigate.

As in previous episodes reported this year, when rescuers arrived the whales (the largest of the dolphin family and also known as orcas) proceeded to ‘attack’ their boat too.

These baffling incidents have been causing concern for some months.

Back in September, the UK Guardian reported that “scientists have been baffled”. At the time these attacks were most prevalent in Spanish waters.

“In the last two months, from southern to northern Spain, sailors have sent distress calls after worrying encounters. Two boats lost part of their rudders, at least one crew member suffered bruising from the impact of the ramming, and several boats sustained serious damage”, said the paper.

Now, Radio Sines says this is the third incident of its kind along the Alentejan coast.

The group of orcas is one that is “seen with frequency off Sines” – and one which now sailors will need to watch out for.

In this latest case, the 60-year-old solo sailor was successfully towed into Sines. He had apparently set out from Cascais en-route for the Algarve.

The ‘attack’ began when he was alongside Largo de Santo André.

Describing the mammals as “highly intelligent” and “social”, researchers who study a small population of orcas in the Strait of Gibraltar told the Guardian in September that it is perfectly normal for these creatures to follow a boat closely, “even to interact with the rudder, but never with the force suggested”.

At the time, Spanish maritime authorities warned vessels to “keep a distance”. But reports from sailors around the strait throughout last summer said this was difficult – as at least one pod appeared to be pursuing boats in behaviour that was “highly unusual” and “concerning”.

Said the Guardian at the time: “It is too early to understand what is going on, but it might indicate stress in a population that is endangered”.