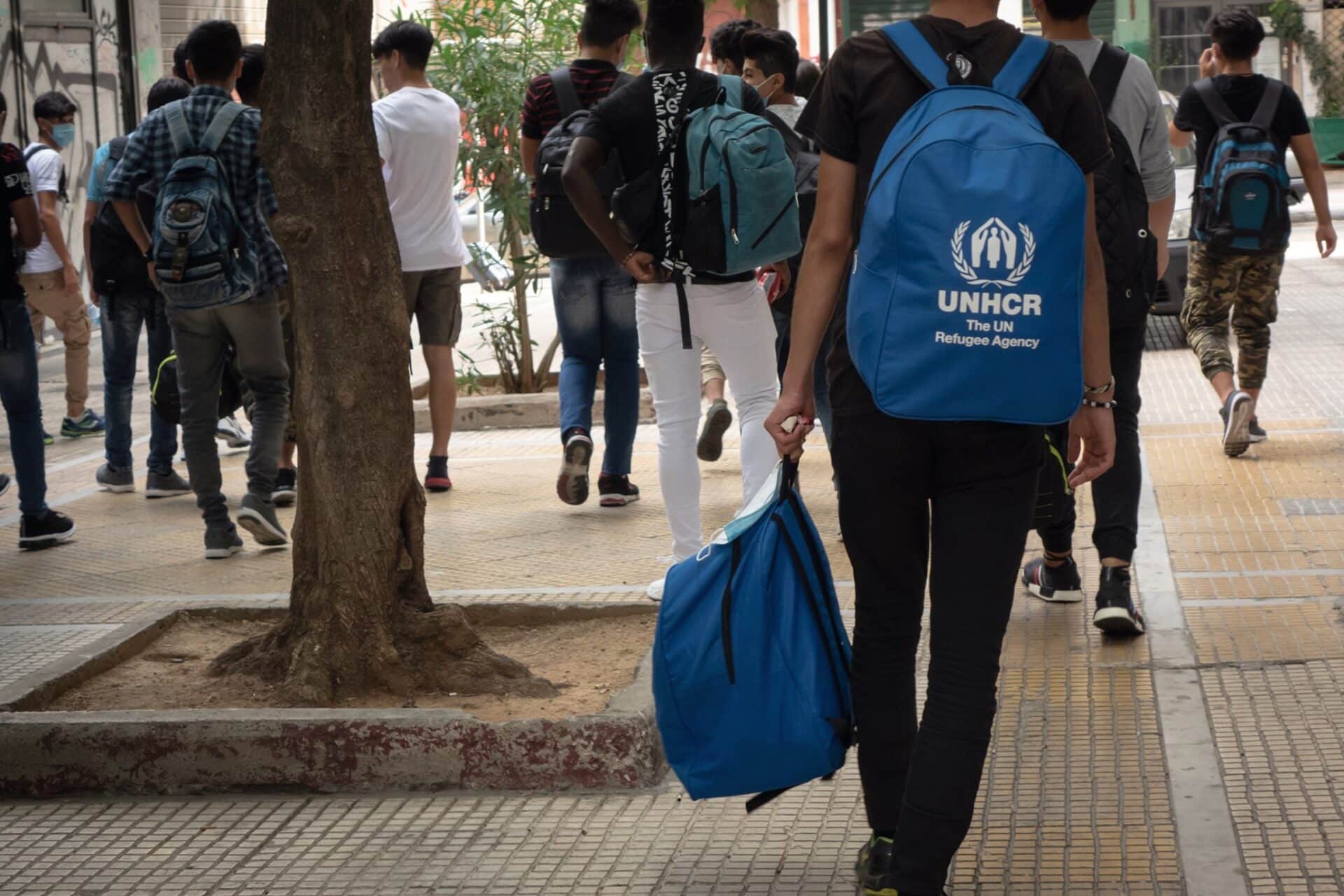 Adding to the 100 unaccompanied minors who have already been taken in by Portugal from refugee camps in Greece, another 21 have arrived, the government has announced.

The latest arrivals, all over the age of 15, are of Afghan, Pakistani, Bangladeshi, Palestinian, Moroccan, Iraqi, Egyptian and Syrian origin.

They are being housed initially in temporary reception centres in Lisbon, the north and central regions while the process of “adequately answering their expectations and individual life projects” gets underway.

A joint statement from the offices of the minister for the presidency, the minister for interior administration and the minister of Solidarity and Social Security explains that Portugal has responded to appeals from both the Greek government and the European Commission to help in the relocation of some of the 5,500 children and young people living without their parents in Greek camps.

The integration and hosting of refugees “has been a priority of the government”, said the statement, stressing that the effort has been shared by local authorities and civic organisations.

Portugal is the 6th European country to have taken the highest numbers of refugees as part of the EU’s Relocation Programme – receiving 1,550 people from Greece and Italy since December 2015.

The country has also taken in another 797 people from Egypt and Tunisia as part of the UN’s ACNUR installation initiative, while a further agreement between Portugal and Greece – still in the pilot stage – expects the arrival of another 100, and has so far taken in 16.