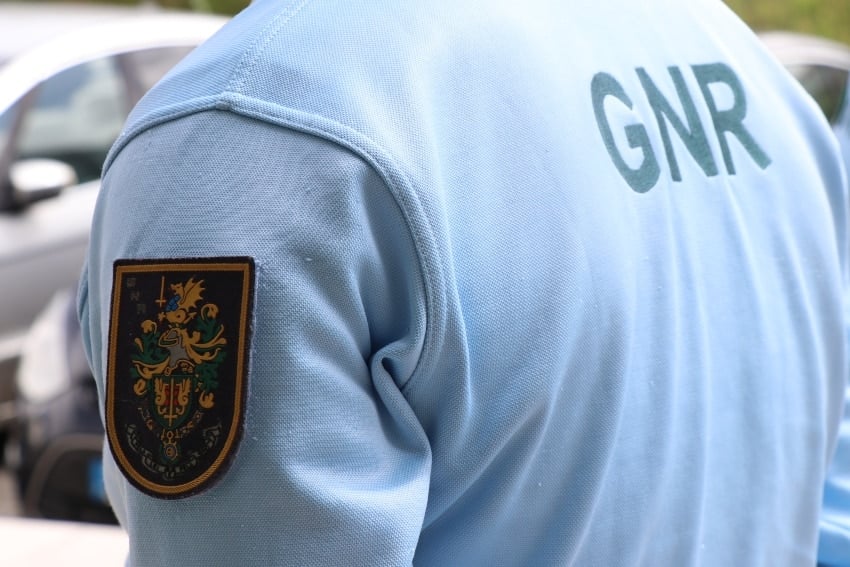 GNR police have dismantled a scheme that involved at least seven people forging documents to obtain credit cards for fuel at a petrol station in the Algarve. The group is suspected of swindling and forgery.

The scheme is said to have cost the company around €7,000, a police statement said.

An investigation had been underway for eight months and led to authorities naming seven people – five men and two women, aged between 20 and 50 – official suspects (arguidos) on Wednesday.

The suspects would allegedly forge documents and use them to sign contracts with the fuel company and obtain credit cards, using the initial credit provided to obtain fuel. However, the credit provided was never recovered by the company.