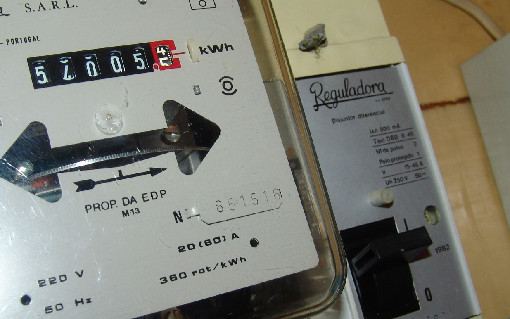 A group of 12 have been made official suspects in an investigation into the falsifying of EDP electricity meters.

According to the Public Ministry, the group, operating in Leiria, “violated” the official seals of meters in order to reduce the final bill.

They will have received up to €100,000 from companies benefitting from the fraud in return, say prosecutors .

The alleged crimes refer to 14 months from 2012-2013, says Jornal de Notícias which reported in 2015 that “every year, due to abusive connections, the tampering of meters or manipulation power ratings, EDP and the State suffer damages that exceed €50 million. In the water sector, losses round out at €32 million.

In other words, in an average year, fiddling electricity and water supplies can lead to losses of over €82 million.