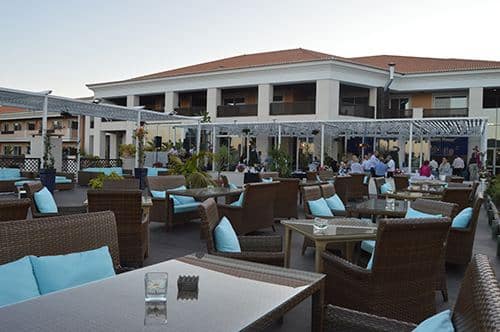 American band Groundation will be performing two tribute shows to the king of reggae, Bob Marley.

The concerts are scheduled for Coliseu de Lisbon on May 13 and Teatro Sá da Bandeira in Porto on May 14.

Bob Marley remains the most widely known and revered performer of reggae music, and is credited with helping spread both Jamaican music and the Rastafari movement to a worldwide audience and Groundnation tribute concerts will bring his music to life once again.

Tickets can be bought at www.ticketline.pt