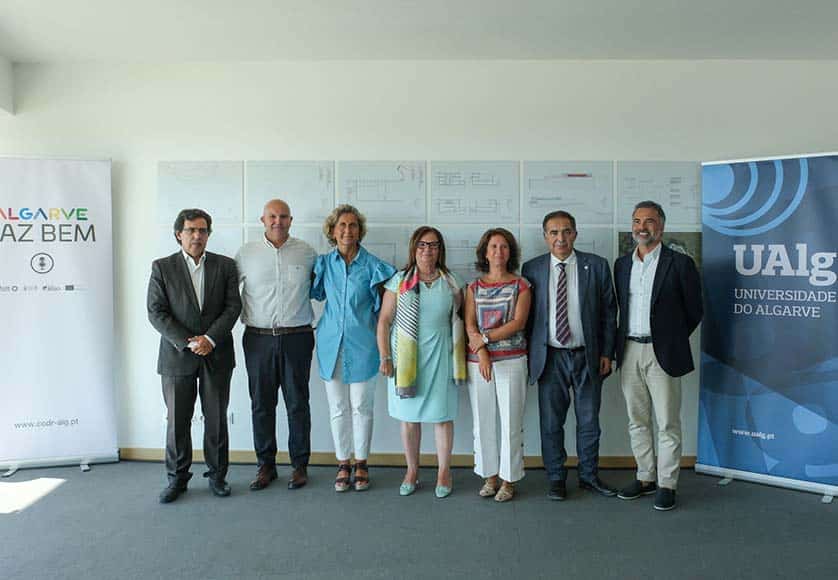 A new technology hub dedicated to renewable energies is due to be set up near the Algarve International Racetrack in Portimão.

The project was unveiled last Friday (August 26) at the racetrack during an event attended by several regional bigwigs and central government officials.

Around €7.2 million is being invested in the plan, with around 55% (€4 million) being covered by community funding via the CRESC Algarve 2020 programme.

The goal is to have five medium-high and high-technology companies based at the hub by 2024.

The ‘Polo Tecnológico dos Transportes, Mobilidade e Soluções Energéticas’ (Technology Hub for Transport, Mobility and Energy Solutions) is the brainchild of CELERATOR, an association jointly developed by the University of the Algarve and racetrack company Parkalgar.

António Pina, mayor of Olhão and president of the Algarve municipalities association (AMAL), said mayors consider the hub to be the “third most important investment for the region”, trailing only the expansion of Portimão Port (second) and the construction of the Algarve’s long-promised Central Hospital (first). 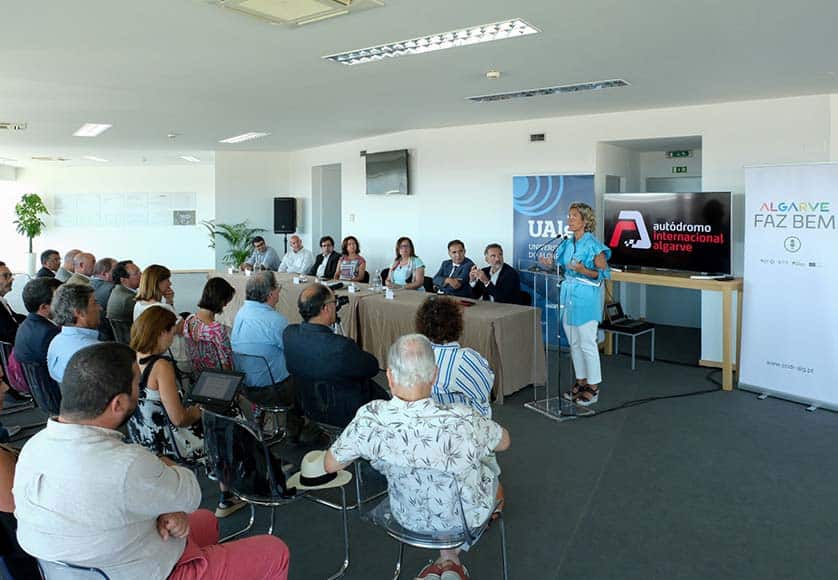 “This isn’t a project just for Portimão, it is for the whole of the Algarve,” stressed Pina.

The project will also aim to “diversify” the  economy so that it does not rely solely on tourism, helping “contribute to territorial cohesion and the creation of qualified employment”, said José Apolinário, president of the Regional Development and Coordination Commission (CCDR Algarve).

Apolinário added that the tech hub will be focused on “climate transition” and “sustainable mobility”, which are in line with the region’s vision until 2030.

Also in attendance was Parkalgar CEO Paulo Pinheiro, who believes that the “future of mobility and sustainability will go through Portimão”, helping the Algarve to “gain competitiveness in the sectors of engineering and new technologies”.

University of Algarve rector Paulo Águas also spoke at the project’s presentation, adding that the technology hub’s creation “is part of the university’s mission”. He also said that the university has “everything to gain” from being based in a region with a “more diversified economy which can generate more qualified work”.

Minister for Territorial Cohesion Ana Abrunhosa also stressed the importance this project will have on the country by bringing the Algarve to life during the usually quiet winter months and providing more dynamism to its economy.

In a statement released to the press, CCDR Algarve says the technology hub will be dedicated to the “investigation, development and implementation of energy solutions based on green hydrogen and synthetic fuels, including the construction of facilities, laboratories and research centres.”

Also planned is the “installation of modules for the research of the process of creation and implementation of fuel cells in conventional means of transport, as well as the construction of recycling units, with an increased reuse of end-of-life electric vehicle batteries.”

The project also includes the construction of a research and development facility for ‘Otto’ thermal engines, using synthetic fuels, for several uses.

According to the developers, the research and development of “solutions and technologies in these areas” will be carried out in partnership with several players from the business, scientific and technological sectors.

“At the core of this infrastructure is the creation of technological solutions which will be developed and placed on the market, contributing to the fulfilment of carbon neutrality commitments made by Portugal and the European Union,” the statement adds.