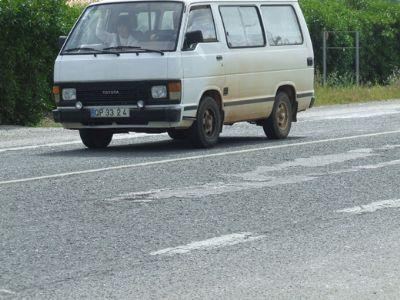 Prime Minister José Sócrates was in the Algarve last weekend to sign a contract to finalise plans for the redevelopment of the EN 125, the road that runs along the entire length of the region.

The Prime Minister was accompanied by Mário Lino, the minister of public works, transport and communication, at the presentation held at the Municipal Theatre in Faro on April 26.

The project is expected to have a positive impact on the 400,000 people in the Algarve and completion of the works is expected by December 2010.

Total cost of the redevelopment work has been estimated at 142 million Euros, with the initial investment in the project being 181 million Euros.

However, the cost of the maintenance and operation of the road over the next 30 years is projected to be 218 million Euros.

José Sócrates said that the work was “absolutely fundamental” to the Algarve in these times of economic crisis and that it was “imperative” that more jobs were created in the country in projects similar to this.

“This is an investment in the economy of the Algarve that needed to be done earlier but will be done now. This is the best time to be undertaking such a project as the economy needs to be boosted to beat the crisis,” he said.

It is hoped that the redevelopment of the road will  significantly improve the flow of traffic along the EN 125 and that the new bypasses, roundabouts and resurfacing projects that have also been planned will improve general access to locations across the Algarve.

The number of road deaths on the EN125 is also expected to fall by as much as 35 per cent with the new improvements in place.

For further information about the development of the EN125, including maps and images, please visit www.algarvelitoral.pt  (only available in Portuguese).
1″>news