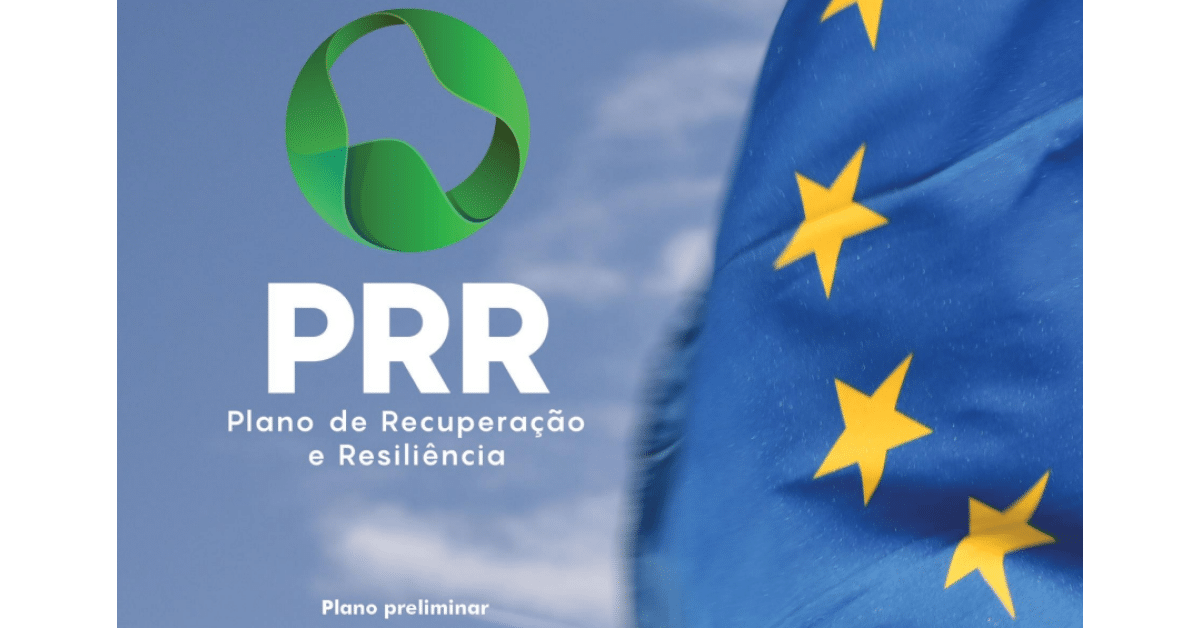 The much-touted government plan for a ‘green hydrogen bonanza’ in Sines is currently being investigated for corruption by the Public Ministry.

Explains Sábado, economy minister Pedro Siza Vieira and secretary of state for energy João Galamba are two of the most high-profile figures in the frame.

Others include the head men at EDP – currently both prohibited even from entering their office building as a result of another corruption investigation (click here) – former secretary of state for the Treasury and current GALP director Costa Pina, and chairman of the Martifer group, Carlos Martins.

The investigation centres on suspicions of collusion with “the objective of favouring business groups in the government project that seeks to create a new clean energy industry, investing hundreds of millions of euros over the coming decades”, says Jornal de Notícias.

At issue are “possible crimes of corruption, influence trafficking and other economic-financial crimes”.

For now, none of the men under investigation have been made ‘official suspects’, even though the probe has apparently been running for some time, and is already “at an advanced stage”.

It began with a complaint that “arrived at the Public Ministry last year”, says Sábado’s online.

The complaint “alerted to suspicions that business groups were being favoured”.

The probe is currently with DCIAP (the department of criminal investigation and penal action), and as such covered by Portugal’s ‘secrecy of justice’ rule.

But what has become clear is that neither Pedro Siza Vieira nor João Galamba – both politicians already cited in a journalistic investigation into allegations of corruption (click here) – seem to have known they were being investigated.

Says noticiasaominuto, the economy ministry claims “the minister for the State, Economy and Digital Transition has no knowledge of any investigation in which his name is associated”, while the ministry of environment and climate action said it too was “unaware of the existence of any case, investigation or inquiry relating to the subject mentioned” (the national hydrogen plan…)

Says the online, under the plan for ‘recuperation and resilience’ (PPR) delivered to Brussels last month “the government estimates that it will spend €186 million in investments in the area of hydrogen and renewable gases. Another €69 million is earmarked for the “enhancement of renewable electricity on the archipelago of Madeira, plus €116 million for energy transition in the Azores, taking this component of the PPR to €371 million”.

Back in May, the government approved its national strategy for hydrogen “which foresees investments of €7 billion up to 203o”, adds noticiasaominuto.

Since the promise of the so-called ‘Brussels bazooka’ to help kick-start economies damaged by the pandemic, concerns have been that any money arriving in Portugal ‘must be well spent’ (click here).

Only last month, eco-groups were accusing the fossil fuel industry of “hijacking the pandemic” to grab tens of millions of euros in EU funding (click here)