Portugal Resident
Home Portugal News Greece reopens its doors, but not to Portugal 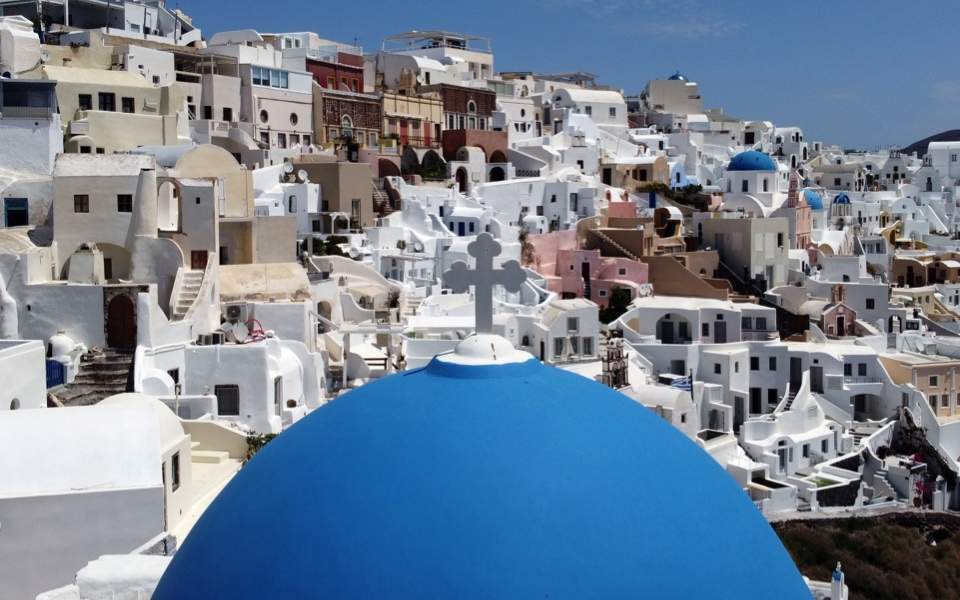 Greece is reopening its doors to foreign tourists from June 15 – but its blacklist of countries whose citizens are ‘non grata’ includes Portugal.

The reasons given are the epidemiological situation, explain reports.

Other countries where nationals and residents are barred from entry include Brazil, the United Kingdom and United States.

But China and Germany – both of which have had thousands more deaths than Portugal but are currently reporting very low numbers in terms of new cases – are on the ‘good list’. According to Observador, both traditionally see thousands of nationals take their holidays in Greece every year.

Quizzed over the situation during the daily coronavirus press briefing, health minister Marta Temido said it is possible that Greece’s blacklist goes against EU regulations.

But she stressed that she’s certain that ‘over time’ and after analysis the travel ban for Portuguese citizens and residents will be removed.

The Greek authorities too have said the ban will be regularly reviewed.

For now it refers to countries ‘most affected by the pandemic’*.

Meantime, Portugal’s epidemiological situation is by no means hunky dory. Deaths are fairly ‘standard’ (low numbers in the teens every day, and affecting the elderly and immuno-compromised), but cases continue – particularly in the poorer areas around Lisbon. In the last 24-hours, authorities have flagged another 297 cases.

A number of cafés in the ‘ghettoised’ Bairro da Jamaica were closed over the weekend to try and stem localised outbreaks, and appeals by DGS health director Graça Freitas and President Marcelo have gone out to young people from those neighbourhoods to avoid ‘large congregations’.

The problem appears to be that with long summer nights now encouraging people to spend more and more time outside their homes, younger crowds are meeting up for impromptu ‘raves’ and parties.

Says Correio da Manhã, this has particularly frustrated night-club owners who are still stuck in limbo, unable to operate.

Said one, the sector is fully-prepared to take on safety precautions but the government has said it is too soon for night spots to reopen: “While illegal parties go ahead with no safety at all, we remain closed and at risk of going bankrupt due to all our expenses…” said the source.

PM Costa has hinted that nightclubs, bars and discos may not open at all this summer (click here). Decisions depend on health authority advice – and how the country reacts to the slow process of deconfinement.