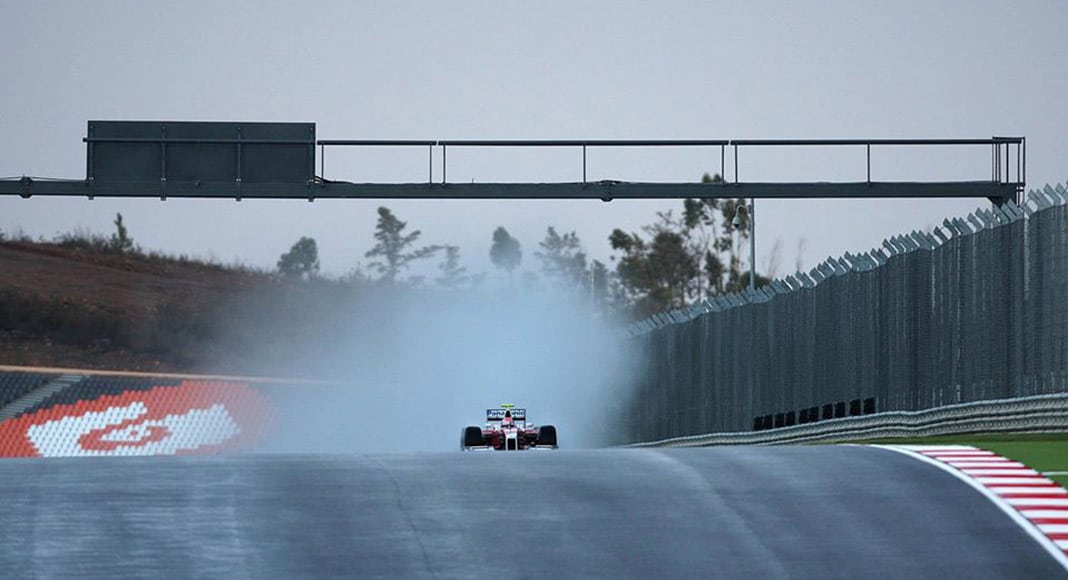 Almost a month since ‘A Bola’ sports newspaper broke the story that Portimão’s Algarve International Autodrome (AIA) would be hosting the first Formula One races in decades, the news has been ‘confirmed’, says the paper, with the 26th Portuguese Grand Prix set for October 4.

An official announcement “will be made very soon”.

Say reports, Portugal ‘won through’ after races were cancelled in Montreal, Canada, due to the pandemic.

The last time Portugal hosted Formula 1 was in 1996, in Estoril.

The AIA has been gunning for this opportunity for years. It will be a ‘dream come true’, the autodrome’s CEO Paulo Pinheiro has said.

The 2020 season started in Austria last weekend. The Portuguese races promise to be the 11th in a long line of fixtures due to close in Abu Dhabi in December, writes Rádio Renasença.

What it will mean in terms of ‘visitor attraction’ remains to be seen – but after the catastrophic start to the summer season, this looks like being very welcome news.