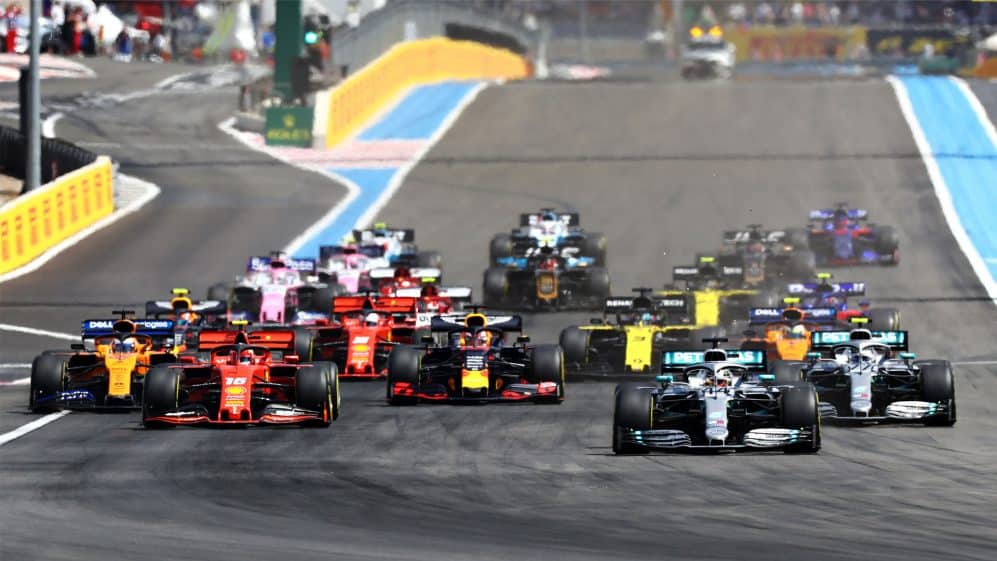 Months after announcing it was ‘ready to receive Formula 1 races’, Portimão’s Algarve International Autodrome has been chosen as a venue for the 2020 season.

Various Grand Prix fixtures have cancelled due to the restrictions imposed by Covid-19, thus the Formula One Management team has been studying ‘alternative tracks’ to pick up the slack.

Portugal’s A Bola sports newspaper announced on Saturday that it’s ‘guaranteed’ that Portimão has won through. To be fair, there hasn’t been an ‘official announcement’.

Says the paper, the F1 races are scheduled for September 27 and October 4.

If true, the news is a ‘massive feather in the cap’ for the autodrome which has pulled out every stop against all the odds to be deemed F1 ‘ready’ (click here).

Says A Bola, these championships promise to be the “biggest in Formula 1’s 70-year history’.

Earlier this week, F1’s website confirmed that the 2020 Azerbaijan, Singapore and Japanese Grands Prix had been cancelled due to the pandemic, and that organisers were looking at ‘other European tracks, “like Ferrari-owned Mugello, Imola, Portimão and Hockenheim”.

Portimão has been chosen on the basis that it represents the ‘most interesting prospect’, says A Bola – citing the ‘demanding piste’ that enhances the whole spectator thrill of any challenge, and the quality generally of infrastructures set in an undeniably popular and attractive touristic destination.

In terms of timings, the 1st Algarve Grand Prix will represent the 10th and 11th races of this 71st edition of F1’s 2020 season, says the paper.

In terms of what it would mean for the Algarve – at the tail-end of a tourist season that has the region quaking in its boots – Portimão mayor Isilda Gomes has said it would be “excellent promotion” and a massive boost for the country as a whole.

But in an interview with Lusa following A Bola’s story, Gomes stressed “we are still in the field of hypothesis. There is nothing concrete yet…”

Ross Brawn, F1’s managing director of motorsport has told online Autosport that a decision will only come in July.

“We’re not going to declare it yet, as it’s still a work in progress,” he said – agreeing nonetheless that the choice of the Algarve venue was a “possibility”.

Here, Paulo Pinheiro CEO of the Algarve International Autodrome has been telling TVI that the prospect of hosting F1 would be “a dream come true”.

But for the time being, it does look as if A Bola may have ‘jumped the gun’.