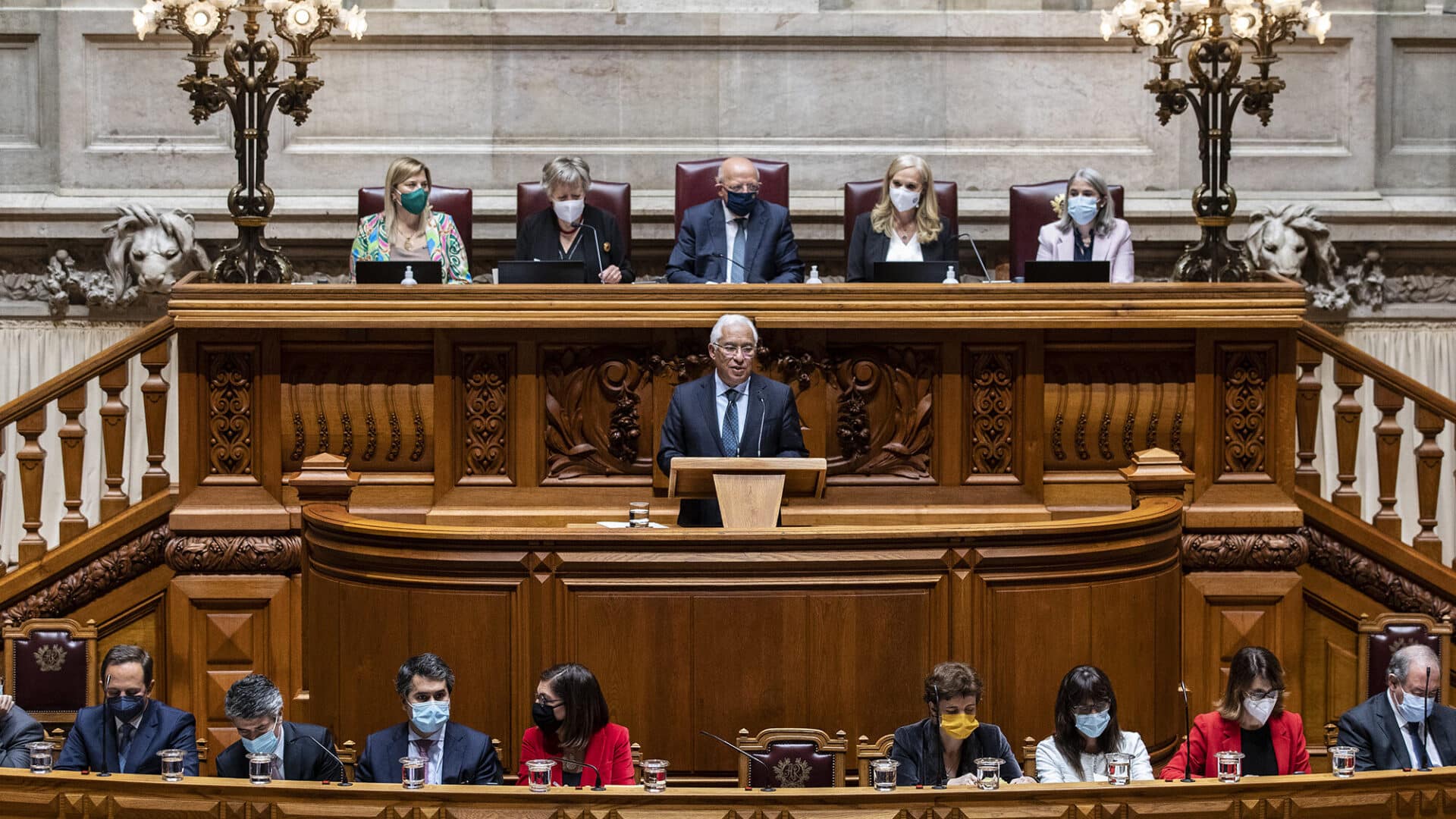 Even before the State Budget has been presented to parliament, the government has decided to delay its GOP (the ‘grand options of the plan’) which sets out to define economic investment priorities for the country. Explains ECO online, the document “should be delivered by April 15, but the government will alter the budgetary law to gain time. With the change – for which approval is guaranteed due to the PS’ absolute majority in parliament – the GOP will be able to be presented up to 90 AFTER the swearing in of the new government, which in this case will take to the end of June”.