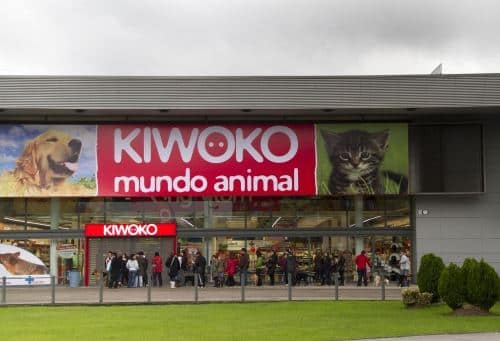 The new Governor of the Bank of Portugal, Carlos Costa, confirmed that Portugal was officially “in recession”.

Speaking to business daily Diário Económico on Monday, the former Vice-President of the European Investment Bank said that Portugal’s only salvation lay with exports.

On Friday Carlos Costa addressed Porto businessmen and bankers at a luncheon of the British-Portuguese Chamber of Commerce, which was closed to reporters.

But in his interview on Monday he warned that there was a “limit to using exporting companies” to save the economy.

The comments couldn’t have come at a worse time, with the Portuguese government and political system in turmoil over a controversial no-confidence vote over bitterly hard austerity measures.

Not only that, but interest rates on Portuguese sovereign bonds soared to a record 7.5% on Tuesday evening – the day before the Government needed to raise between €750 million and €1 billion in cash on the international markets.

Carlos Costa said that all the macro-economic economic indicators showed there would be a recession in 2011.

On Tuesday, both the Minister of Finance, Fernando Teixeira dos Santos and President Cavaco Silva discussed the looming economic emergency at a meeting of finance ministers (ECOFIN) in Brussels.