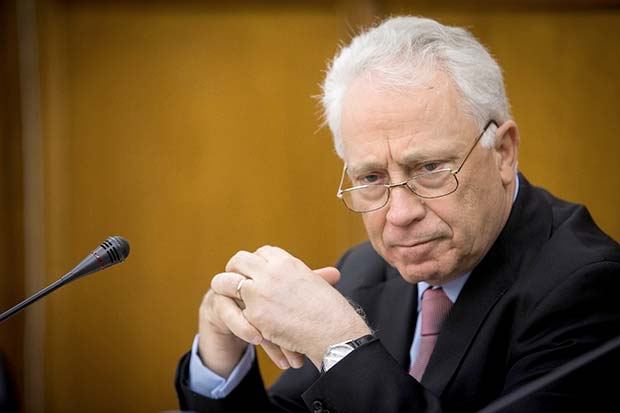 No matter what minority parties may say, the government and centre-right opposition PSD are on the same page when it comes to the future of governor of the Bank of Portugal Carlos Costa – due to leave his post next year after a 10-year stint in which numerous banks have collapsed.

Bloco de Esquerda MPs have been baying for Costa’s dismissal for years. Their ‘attacks’ hardened last month when they presented a new motion, claiming doubts over his suitability, (click here).

But the call, supported by PCP, PAN and PEV (the Green Party), was defeated in parliament yesterday with centre-right CDS-PP MPs abstaining.